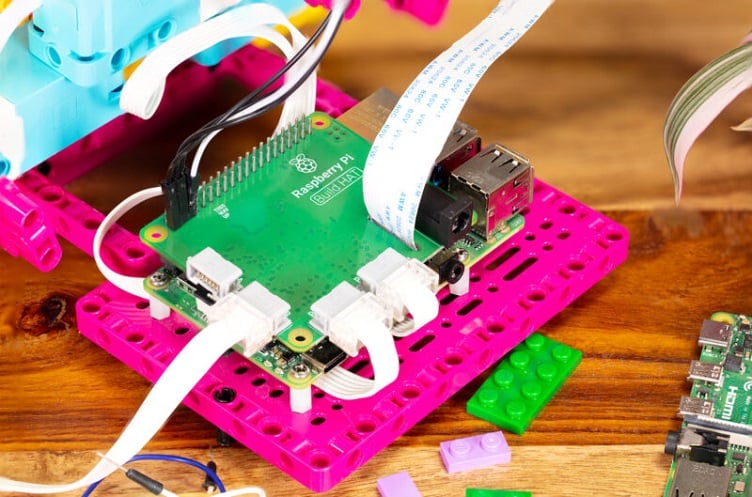 Newark, a division of Avnet, is now stocking the Raspberry Pi Build HAT and power supply enabling makers to integrate the single board computer into the LEGO building system.

The Raspberry Pi Build HAT is the second Raspberry Pi product based on the RP2040 microcontroller. The LEGO Maker Plate is separate and allows users to integrate the single board computer into the LEGO building system.

Compatibility with recent generation LEGO Technic motors and sensors included in the LEGO Education Spike Prime portfolio. It is also compatible with Python on Raspberry Pi.

The official power supply for use with the Raspberry Pi Build HAT such as specifications including a 110-240 V AC input and an 8 V DC, 6 A output.

Newark stocks most Raspberry Pi single board computers and has sold more than 15 million units to date. Most recently, Newark began stocking the Raspberry Pi Pico for the design of a range of devices for professional, commercial, education and home use.