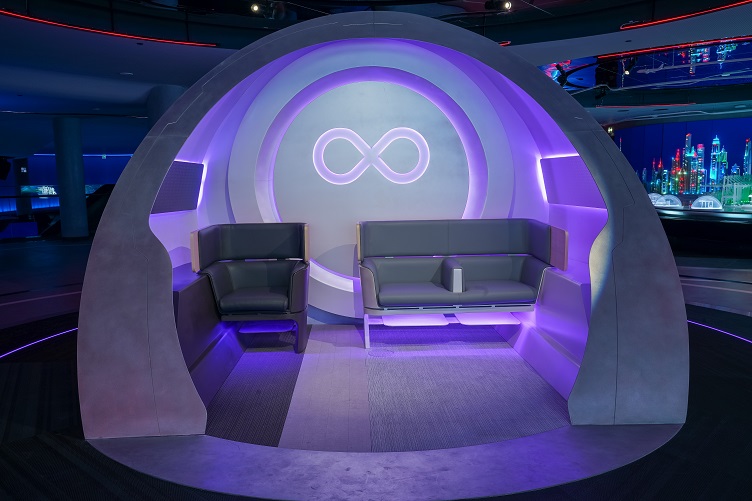 Virgin Hyperloop plans to showcase a full-scale hyperloop cargo pod and a full-scale cutaway of its planned passenger pod at the upcoming Expo 2020 trade show in Dubai, United Arab Emirates.

The company will show a full-scale commercial cargo pod replica, which measures about 32 ft long. Additionally, attendees will be able to sit inside a cutaway passenger pod complete with production intent finishes to see what a future journey on a hyperloop would feel like.

“The constant flow of goods has historically driven innovation in the transportation sector and now more than ever, we must continue to future-proof the industry,” said Sultan bin Sulayem, chairman of Virgin Hyperloop. “Hyperloop is poised to revolutionize the global on-demand logistics market, and we are excited to share our vision for the technology in the DP World FLOW pavilion at Expo 2020.”

Virgin Hyperloop has been active in its testing of hyperloop technology, billing itself as the first to have passengers travel in a pod last year. It also released renderings of how it viewed an entire hyperloop system would work, complete with pods traveling from city to city and hauling cargo through different stops.