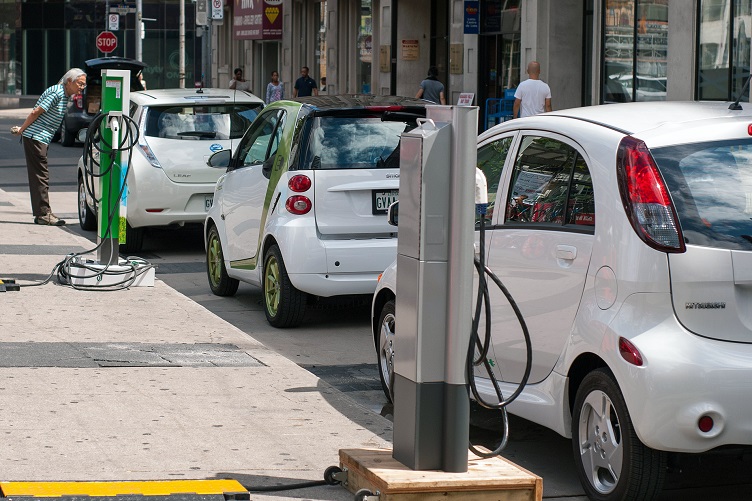 The team developed four scenarios based on projections for the switch to electric passenger and freight vehicles and renewable power generation. Source: University of Hawaii

In 30 years, electric vehicles (EVs) and the faster generation of renewable energy could potentially reduce 99% of fossil fuel consumption and generate 93% fewer CO2 emissions from passenger and freight vehicles on O’ahu, Hawaii.

The new research comes from the University of Hawaii at Mānoa School of Ocean and Earth Science and Technology (SOEST) and is the most ambitious scenario in its research.

The team developed four scenarios based on projections for the switch to electric passenger and freight vehicles and renewable power generation. The research is based on fossil fuel use and CO2 emissions on O’ahu and found scenarios with slower transition to EVs resulted in billions of gallons of gasoline consumed and tens of millions more tons of CO2 emitted.

The automotive community is on board with the switch to EVs as most automotive OEMs announced earlier this year that they plan to switch primarily to selling electric models by 2030 and phase out gas and diesel powered vehicles.

General Motors made the decision in late January to phase out gas and diesel vehicles by 2035 and to sell only EVs. Ford followed this announcement as well, saying it would primarily sell electrified models. Volvo, Jaguar and Daimler have all said they will be primarily EV makers in the next decade.

Additionally, the Biden Administration vowed to transition all 645,000 government-owned vehicles to electric models and will build 550,000 EV charging stations to accommodate the nation’s push to electrification.

"Continuing to purchase anything powered by petroleum locks in emissions and energy insecurity for years to come, at a time when decarbonization is a climate imperative," said Katherine McKenzie, professor at the University of Hawaii at Mānoa SOEST. "A shift is needed to energy efficient modes of travel — such as bicycling, walking and transit, along with reducing vehicle miles traveled (by "smart" city planning and remote work for example)."

The scenario factors in remote communities that are dependent on oil for both transportation and power and critical analysis is lacking about the benefits of transitioning from internal combustion engine vehicles to plug-in EVs.

In 2020, average passenger EVs were found to consume about the equivalent of 66 gallons of gasoline, seven times less fossil fuel than gas-powered engines, which use 455 gallons. It also cuts emissions in half with 2 metric tons of CO2 versus 4 metric tons of CO2.