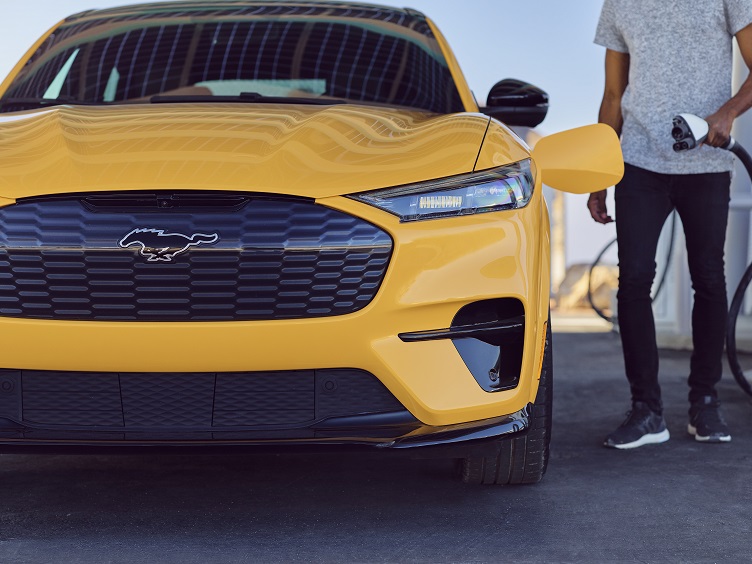 The all-electric Ford Mustang Mach-E is planned for release later this summer, part of an expanding line of EVs Ford is committed to producing. Source: Ford

Following other OEMs' recent announcements regarding support for electric vehicles (EVs), Ford Motor Company will now invest at least $22 billion in electrification through 2025, almost twice what the company previously committed.

The transition to EVs is heating up rapidly after the Biden Administration pledged to swap all 650,000 U.S. government vehicles with electric models. Shortly after, General Motors said it would phase out gas- and diesel-powered cars by 2035 and Daimler said it was going to accelerate its plans to transition to electrification.

While the market was already heading in this direction, these announcements show a significant uptick in the investment and commitment to the transition to electrification unlike the market has seen previously.

Ford said the EVs would become the primary models in Ford’s lineup but did not commit to completely phasing out combustion engine cars moving forward, at least not yet.

Ford’s announcement that it would expand investment in EVs came during its fourth quarter sales results where Jim Farley, president and CEO at Ford, said the company was all in on electrification and would not “cede ground to anyone” in developing connected EVs including its line of pickups, commercial vans and SUVs.

“We are accelerating all our plans — breaking constraints, increasing battery capacity, improving costs and getting more electric vehicles into our product cycle plan,” Farley said. “People are responding to what Ford is doing today, not someday.”

Ford plans to roll out an electric version of its Mustang in the summer followed by the first e-transit commercial van later this year and its first all-electric F-150 pickup in the middle of 2022. Farley said EVs will also be fundamental to its Lincoln luxury grand and Transit lineup.

As EVs become a larger part of the lineup at Ford, dedicated manufacturing capacity will expand globally to bring these vehicles to production. Ford currently produces or plans to build EVs in Michigan, Missouri, Canada, Mexico and China with more to follow.