Beyond the lab: Capacitive displacement sensors shine in industrial applications

In the field of non-contact displacement, distance and position measurement, few alternatives can match the accuracy and stability of capacitive sensors. These sensing devices provide precise results in applications ranging from simple proximity detection to dimensional tolerance inspections in locations ranging from the laboratory to the factory floor. Capacitive sensors operate at high bandwidths for fast measurements and do not touch their targets, eliminating frictional wear and interfering forces associated with other sensing technologies. Furthermore, the capacitive measuring principle is stable in the face of fluctuating temperatures, returning accurate results over a wide operating range.

Underlying the operation of capacitive displacement sensors is the principle of ideal plate-type capacitors. The sensor represents one plate of the capacitor, while the measurement target acts as the other plate. As an AC current flows through the sensor, the corresponding amplitude of the AC voltage is proportional to the size of the gap between the two plates. Demodulated, the output signal is an extremely accurate and stable measurement of the distance between sensor and target.

Measurement technology company Micro-Epsilon’s capaNCDT line of capacitive sensors for industrial and laboratory applications features a unique triaxial design that produces measurements with unmatched precision and stability. The three-layer arrangement contains a central measuring electrode surrounded by a guard ring electrode enclosed in an electrical shield. The guard ring electrode generates an electric field that shelters the inner measuring field from other fields formed by nearby conductors behind or adjacent to the sensor. The result is a focused, homogeneous measuring field immune to interference for unparalleled accuracy.

Capable of sensing a wide range of materials, capacitive sensors are at their most accurate when the target material is electrically conductive. The electric field in this case does not penetrate into the target, so even thin films, such as 10 µm thick conductive paint, will provide accurate results. Many semiconductors, such as silicon wafers, can also be measured accurately. With certain modifications, like lowering the sensing frequency, good results can also be obtained for semiconductors with weak conductivities, such as gallium arsenide.

Capacitive sensors can even be used to sense electrical insulators. Non-conductive material allows sensor electric field lines to pass through, but special electronic circuitry and specific factory calibrations compensate for this behavior, allowing distance measurements on insulators, albeit at reduced accuracy. The thickness of insulators can be measured by backing them with a conductive material. The measured reactance changes with the varying thickness of the insulator as the field lines penetrate the insulator to join with the conductor.

This situation highlights an important aspect of capacitive sensing. The material in the gap between a capacitive sensor and its target affects the reading of the sensor. This is because the measured capacitance is directly correlated with the dielectric constant of the gap material. As the dielectric constant rises, so does the capacitance reading of the sensor.

This has implications for the design of a capacitive sensing system. Maximum measurement accuracy will be obtained in laboratory cleanroom environments free from contaminants. In such locations, capaNCDT sensors can deliver resolutions down to 0.0375 nm, linearities of 0.1 µm and reproducibility of 0.0003% FSO (full scale output). But even in industrial settings, sub-micrometer precision can be achieved. The probe can be enclosed in a protective cap in these more demanding locations to protect the sensing mechanism from unforgiving surroundings. In this case, a simple, constant offset adjustment will correct for the dielectric effects of the cap on the capacitance measurement. 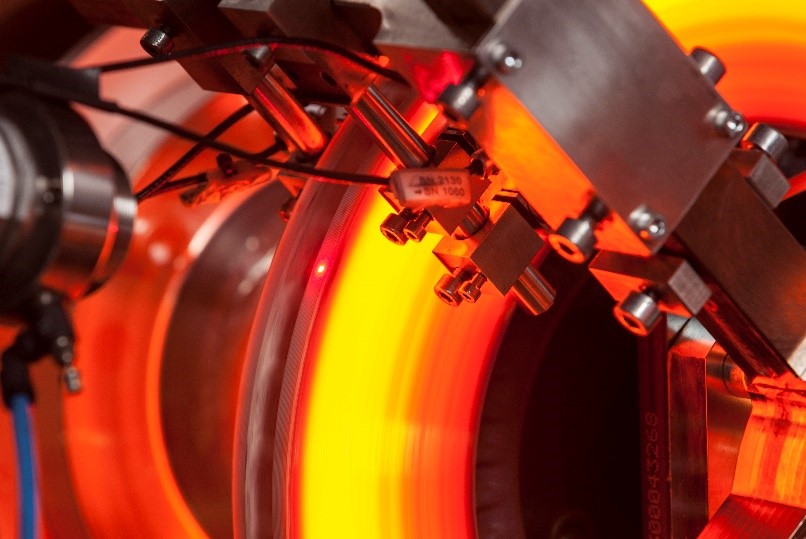 Figure 2: capaNCDT DTV sensors, protected from thermal and mechanical stresses by a special ceramic substrate, deliver highly accurate disc brake measurements even in the harsh environments. Source: Micro-EpsilonSuch protective measures guarantee high accuracy even in harsh environments where capaNCDT sensors have proven their robustness in a variety of situations. In an innovative setup designed by Micro-Epsilon to measure brake disc thickness variation, four capacitive sensors are enclosed by a special ceramic substrate that shields them from high temperatures and mechanical stress. The system delivers precise measurements on test benches, in road tests and in automotive repair shops.

Also at the heart of a custom-engineered hydrostatic leveling system for particle accelerators are capaNCDT sensors. The sensors ensure the exact alignment of the kilometers-long accelerator track, achieving an accuracy in the sub-micrometer range to make certain the tiny particles are guided to pinpoint high-energy collisions. This harsh, radioactive, moisture-filled environment would likely render standard, unmodified capacitive sensors incapable of providing accurate results. But the capaNCDT sensors in this specially designed system feature a protective housing equipped with a ceramic heating element that keeps them dry by elevating the temperature a few degrees above the surrounding.

Capacitive sensors are at the core of measurement solutions in a wide range of applications. Among other functions, they are used to measure the profiles of blown films, sense the uniformity of gelatin layers applied to pills and verify the thicknesses of nickel layers on the master copies of Blu-ray discs. With unmatched precision and high stability, Micro-Epsilon’s comprehensive portfolio of capaNCDT sensors delivers accurate measurements everywhere from the cleanrooms of research facilities to the production lines of industrial plants.