Smart home: Beyond the smart speaker 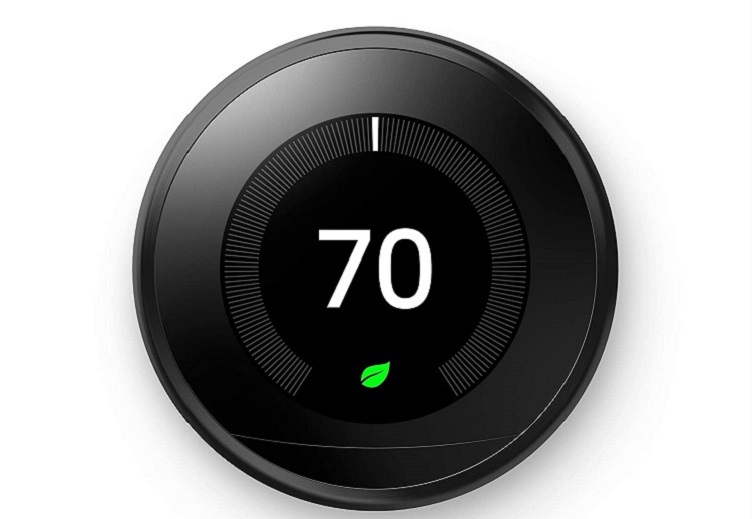 Off-the-shelf smart thermostats have scheduling routines and smartphone apps that can adjust the air conditioner or furnace controls. Source: Google

Sometimes smart devices get a bad rap for complicating life, however, these devices can make life safer, simpler, and, well, smarter. Smart speakers are growing in popularity, making it possible to play music, place phone calls, dictate emails and other such tasks without getting up from the couch. Beyond smart speakers, there are numerous other devices that can be integrated into a home internet service and accessed via a smart speaker or smartphone app.

There are several major manufacturers of smart cameras on the market. These cameras can be used for various security purposes, such as catching “porch pirates” who steal deliveries, or keeping watch over the house at night, or while the homeowner is away. Most smart cameras require some sort of base station that relays information from the cameras to the home internet, as well as an assortment of cameras for different applications.

Most cameras on the market are available in indoor and outdoor models, with the indoor models being slightly less expensive. The indoor models are great for monitoring common areas, sheds, attics and motorhomes on the property. The outdoor models can be placed on fenceposts, porches, decks and gardens, and typically offer some form of “night vision” where a series of infrared light-emitting diodes (LEDs) shine and illuminate the nearby area.

The apps that interface these cameras can be configured to alert the user via text or email if motion is detected. It takes some adjusting to make sure that outdoor cameras don’t trigger with windblown leaves, and the infrared LEDs tend to attract insects as well as the spiders who feed on them, but each new model of camera is improving.

In the pandemic and post-pandemic ages of home-delivery service, another smart device that is gaining traction is the Wi-Fi door lock. Some of the big-box stores and restaurant delivery services offer a total delivery, where food can be placed on the table, or groceries in the refrigerator. Suppose the homeowner is stuck in traffic on a hot day, and the grocery delivery driver arrives at a locked home. No problem: With a Wi-Fi-enabled door lock, the homeowner can see the delivery driver, unlock the door for them, then lock the door as they leave.

As schools reopen, the Wi-Fi door lock gives a whole new meaning to the phrase, “latch-key kids”, as the parent can lock and unlock the door as needed. This way, a trusted guest or relative could stop by and check on the kids if the homeowner is running late. 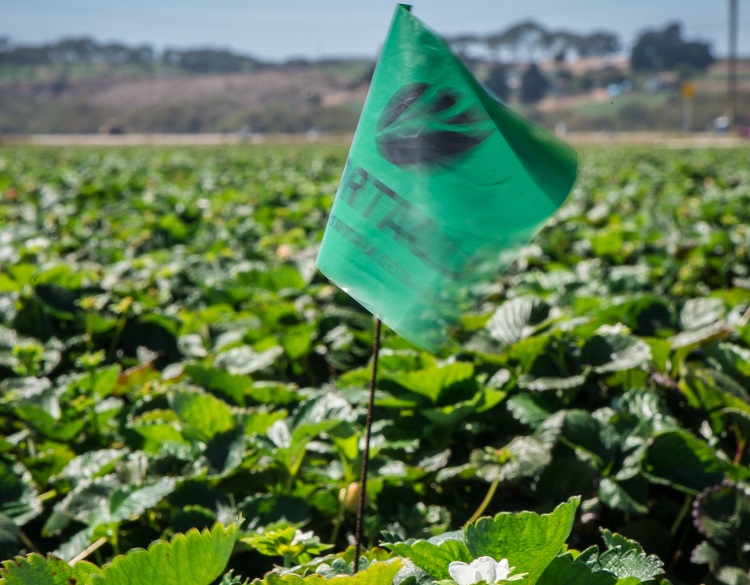 Humidity and temperature sensor that feeds back into a smart watering system. Source: U.S. Department of Agriculture

Gardeners and homeowners who pride themselves in their landscaping are always on the lookout for ways to increase the efficiency of watering. Smart watering systems can reduce the time a homeowner spends watering, as well as use less water. Depending on the system, homeowners can schedule specific watering, including which areas of the yard, water usage, frequency and duration. This is a great step above a simple valve that opens at the same time every day to feed the clicking sprinklers in the lawn.

In the not-so-distant future, there will be other inputs for these systems. They will be linked to weather stations or weather forecasts, cancelling watering during rain showers, or increasing them during times of hot, dry weather. At some point, they may incorporate data from soil moisture sensors as well, only switching on when the soil becomes dry.

Besides protecting the home from intruders, the smart home of the not-so-distant future will be equipped with ways to detect and mitigate other hazards as well. Wi-Fi-enabled smoke detectors and carbon monoxide alarms are already on the market and are constantly improving. Some of the more advanced fire protection mechanisms can detect smoke or heat, giving much more advanced notice to the homeowner than traditional smoke detectors. Both types of detectors will sound a local alarm, as well as send a text or email message to alert the homeowner.

The smart CO detectors are especially useful for teenagers who are home alone (and perhaps engrossed in a video game with a headset) or the elderly or the hearing impaired and may not realize they are being poisoned. An elderly or hearing-impaired individual may mistake CO poisoning for daytime sleepiness and may not hear a traditional alarm.

Probably the most common “smart home” upgrade is the thermostat. By upgrading to a smart thermostat, the homeowner can save money on heating and cooling energy costs. The off-the-shelf smart thermostats have scheduling routines and smartphone apps that can adjust the air conditioner or furnace controls. The more advanced models “learn” the homeowner’s routine to adjust the temperature seamlessly, with no interaction from the homeowner.

Smart thermostats can adjust for routines or be controlled through a smartphone app. This one also monitors power and natural gas usage.

This is just a handful of technologies that are available. Some honorable mentions that didn’t quite make the list are virtual pet sitting and Wi-Fi-equipped refrigerators.

Virtual pet sitters are a pair of cameras, speakers and microphones that let the busy pet owner interact with their pet from work. The two-way camera and speaker interface allow the pet owner to talk to and see their pet through a web interface. Some of them are equipped with a treat dispenser that can drop a dog biscuit or cat treat for the pet. These were starting to become more commonplace, but the pandemic sent many employees to the home office, meaning these became less popular.

Wi-Fi-equipped refrigerators were a solution to a problem most people didn’t know they had. They have cameras inside the fridge and in the door. Ever been shopping and can’t remember if you need to buy eggs? Check the camera. They have the bonus of saving energy, at least in theory, as homeowners do not have to open the door and stare blankly into the fridge; they can now do that on their smartphone instead.

Smart pet-feeder: The dish is only open for this specific cat, based on the Radio Frequency Identifier (RFID) in its collar. This means pets can get only the right amount of food, and medicated food can be separated out, not consumed by the wrong pet.

As microcontrollers decrease in price and wireless devices become more readily available, more “smart” tools will become more widespread in the average home. Each of these devices stands to make life a little easier and a little safer.