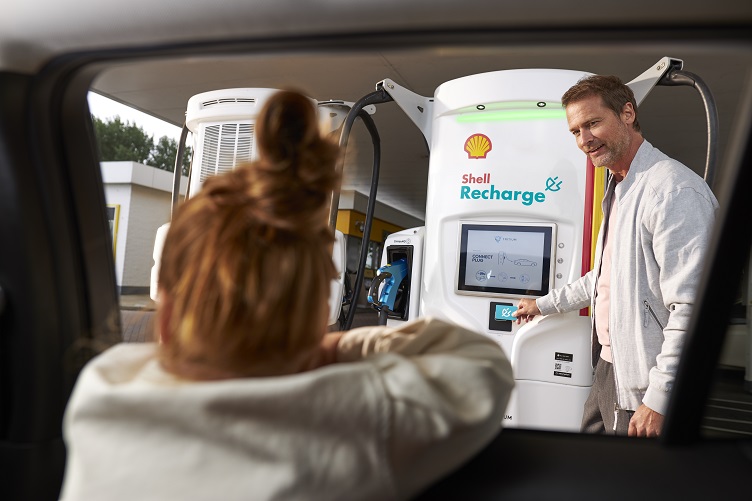 The move by one of the world’s biggest energy companies is part of its plan to become a net-zero emissions energy business by 2050. Shell is making the pledge to support the goal of the Paris Agreement on climate change to limit the global temperature rise to 1.5° C.

The move also continues the trend of global energy and transportation companies accelerating EV portfolios and infrastructure to support growing consumer demand for the vehicles and the desire to cut back on carbon emissions. Recently, Ford, General Motors, Jaguar and Daimler have pledged to increase production of EVs in the next 10 years with some even vowing to phase out gas- and diesel-powered vehicles. Additionally, the Biden Administration said it will replace all of the U.S. government’s 650,000 vehicles with electric models.

Shell said it will also extend its biofuels production and distribution business through its joint venture Raízen, which produced 10 billion liters of biofuels in 2019 from sugar cane in Brazil. The goal is to increase Raízen’s bioethanol production capacity by 50% to 3.75 billion liters a year.

In terms of renewable energy, Shell said it will aim to sell 560 terawatt hours a year by 2030, about twice as much electricity as it sells today. Shell sells this energy to 15 million retail and business customers worldwide. The company will also invest about $100 million a year in projects on the ground to build a significant business to help meet its net-zero emissions targets. Finally, the company will develop integrated hydrogen hubs to serve industry and heavy-duty transportation with the goal to achieve double-digit global clean hydrogen sales.

While automotive OEMs continue to accelerate plans for expanding EV adoption, the infrastructure will also need to be built to sustain this increased demand. That means the necessary roll out of new charging stations to alleviate any range anxiety that may still exist among consumers, making it as easy to find a charging station as it is to find a standard fuel station.

If traditional gasoline giants, such as Shell, continue to support EV charging stations, the rollout is likely to happen even quicker.