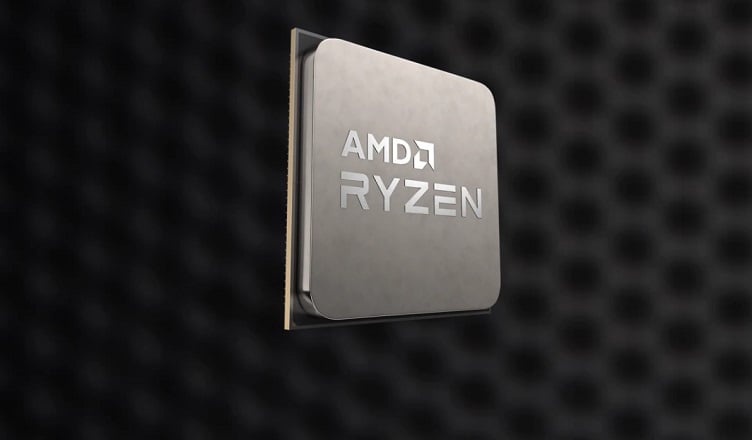 More than 150 laptops will be on the market using the new Ryzen processors by the end of this year. Source: AMD

Advanced Micro Devices (AMD) has introduced at CES 2021 a new line of Ryzen 5000 series of mobile and desktop processors designed for new laptops.

AMD said new laptops featuring the Ryzen processors will be available in the first quarter of this year from ASUS, HP and Lenovo. AMD expects more than 150 consumer and commercial notebooks based on the Ryzen 5000 series to be introduced over the course of 2021.

The processors allow for up to 17.5 hours of general use battery life and up to 21 hours of movie playback on a single charge.

The Ryzen 9 5900X and AMD 7 5800X desktop processors have also been released and built on the Zen 3 core architecture, featuring lower 65-watt TDP for 24% faster 1080p gaming across gaming titles compared to the previous generation.