Researchers from the National University of Singapore (NSU) have created an artificial intelligence (AI) platform that can increase the efficiency of finding bacterial and viral infection treatments. The platform is called IDentif.AI (Identifying Infectious Disease Combination Therapy). 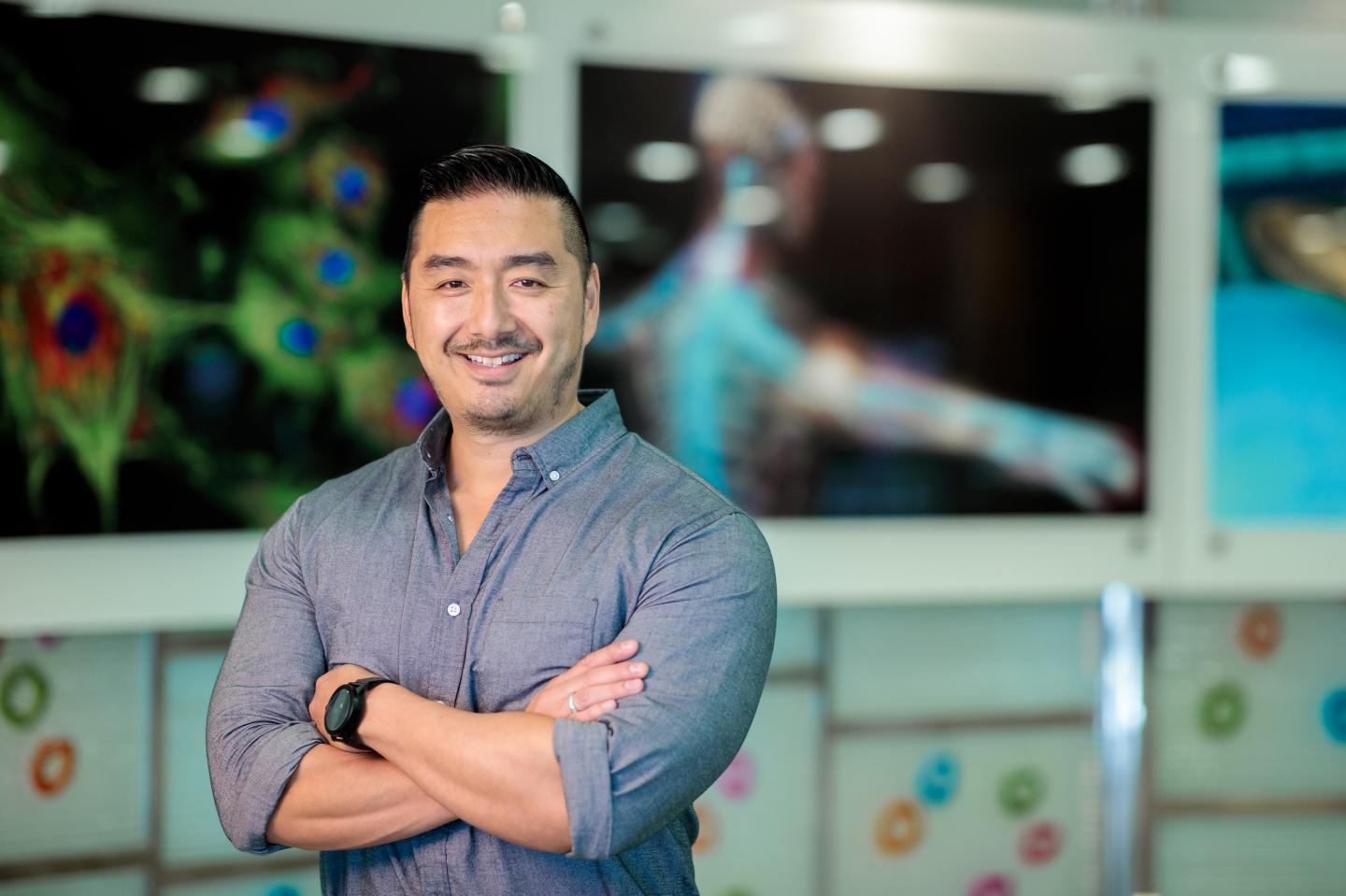 A research team led by Professor Dean Ho has harnessed the power of artificial intelligence to dramatically accelerate the discovery of drug combination therapies. Source: National University of Singapore

When a dangerous new bacterial or viral infection emerges, like COVID-19, the response is to develop a treatment by combining several drugs. This is laborious and time-consuming. The drug combinations are chosen sub-optimally and doses are selected through trial and error. These factors become a problem when treatment is needed quickly.

In conventional drug selection, researchers examine virus and bacteria growth in response to potential drug candidates. The drugs are introduced to the bacteria or virus at increasing dosages until it reaches maximum growth prevention. Once optimal growth prevention is reached, other drugs are added to amplify the effect. This method is ineffective when several drugs are being studied simultaneously and often results in positive results in in vitro studies, but fail in human trials.

When 10 or more drugs are examined at a time, it is impossible to study the effects of all possible drug combinations. In traditional drug screening, if a drug shows no clear effect on the pathogen it is eliminated. But that drug could be effective when combined with other drugs.

To test IDentif.AI, the team selected 12 drugs that are viable candidates to treat an infection in lung cells caused by vesicular stomatitis virus (VSV). IDentif.AI was used to reduce the number of experiments needed to study the full range of combinations and optimal dosage of all 12 drugs. Over three days, the team identified multiple optimal drug regiments that reduced VSV infection to 1.5% with no adverse impacts.

When the top-ranked drug combination was optimally dosed, IDenif.AI found that it was seven times more effective than in sub-optimal doses. When a single drug was substituted from the top-ranked drug combination and administered at sub-optimal doses, the combination was 14 times less effective. IDentif.AI proves that it is important to think about how a drug is developed and administered. This increased the efficacy at the clinical stage of development.

Along with IDentif.AI information, the study also has insights by experts in operations research and healthcare economics. IDentifi.AI could be immediately deployed to address future infectious diseases. The team is currently focusing on using IDentifi.AI for COVID-19.

The study was published in Advanced Therapeutics.