Researchers from New York University's (NYU) Grossman School of Medicine have developed a computer game that can predict the likelihood a recovering person will reuse drugs by testing the patient’s comfort with risk-taking. 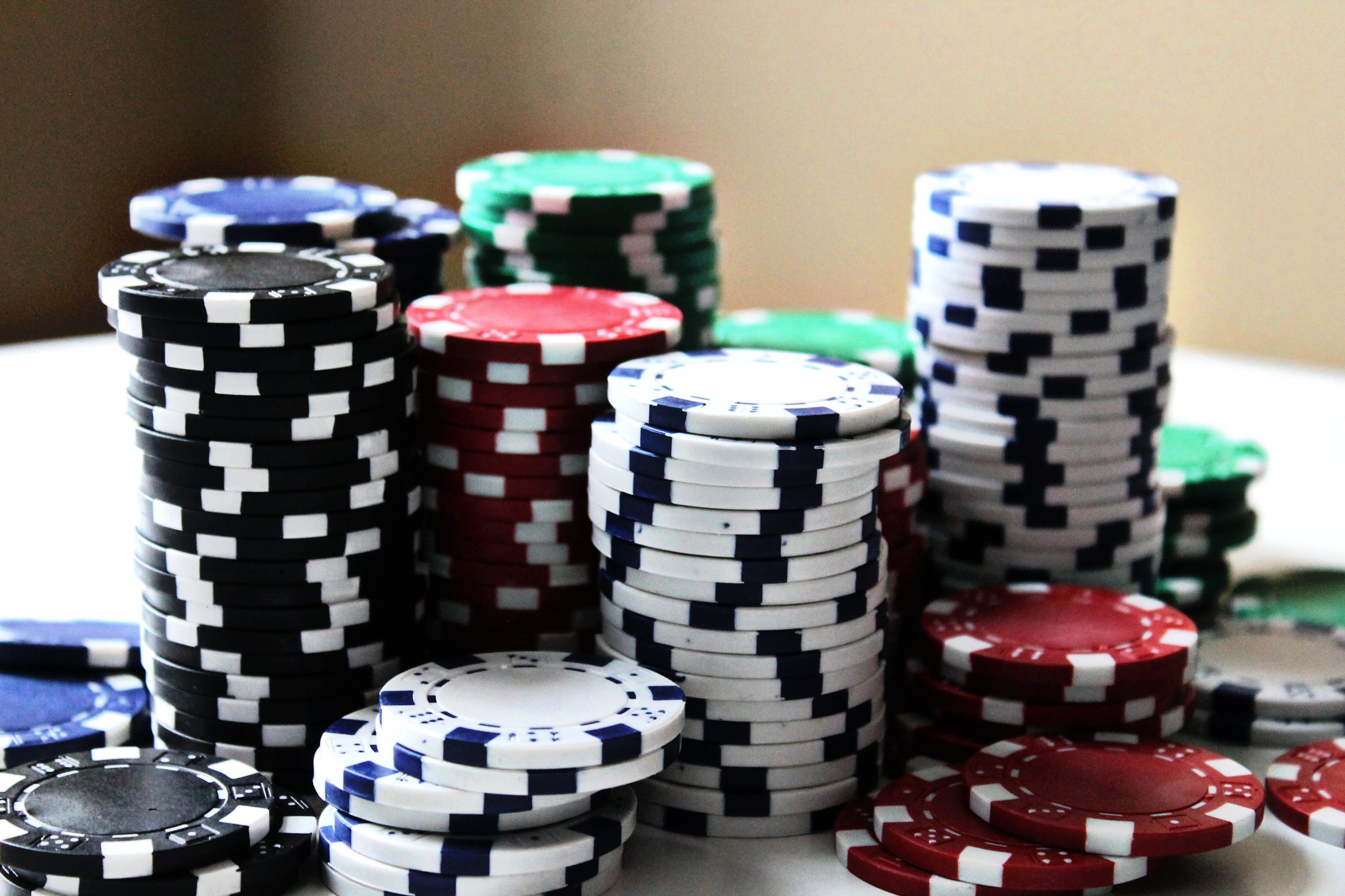 The game produced math scores, also called betas, to measure the person's likelihood of trying drugs again. A statistical test was used to see if changes in risk-taking comfort correlated with opioid use. People who placed higher risk bets had higher beta scores. The risk scores were plotted on a graph to track the patient’s willingness to take a risk.

The study participants were made up of 70 men and women who were undergoing addiction treatment at the NYC Health and Hospitals / Bellevue Hospital Center. Participants played the betting game regularly for seven months with weekly or monthly clinical visits. The study's results were compared to results from 50 other Bellevue patients who played the game but were not addicts.

During the game, patients could accept a known risk in the form of a riskier bag of chips for a higher reward, or stay with what they had. The known risk was an immediate chip reward of $5. The riskier bag could have a larger reward of $66 or nothing. Some of the bags had two chips, which gave the player a 50% winning chance, and some had more. The players were not informed of the odds for or against them.

The study found that patients with a sharp increase in total beat scores were 85% more likely to reuse within a week. Beta scores that didn’t spike were less likely to reuse drugs during treatment. These findings could lead to the design of clinical tools for tracking and reducing the number of patients who reuse.

Current drug treatments with methadone, naloxone or buprenorphine are effective at weaning patients off opioids, but their impact is difficult to ascertain. There is a lack of tools that can measure how a patient is responding to treatment and how the treatment should be tailored to them. Techniques used today for drug testing are insufficient to find the chance of reuse. They rely on cravings and urine testing, rather than behavioral data.

Researchers believe that a smartphone app based on their the game could monitor daily progress and send those results to a medical team for analysis.

A paper on this research was published in the Journal of the American Medical Association Psychiatry.