VR could be used in pain management 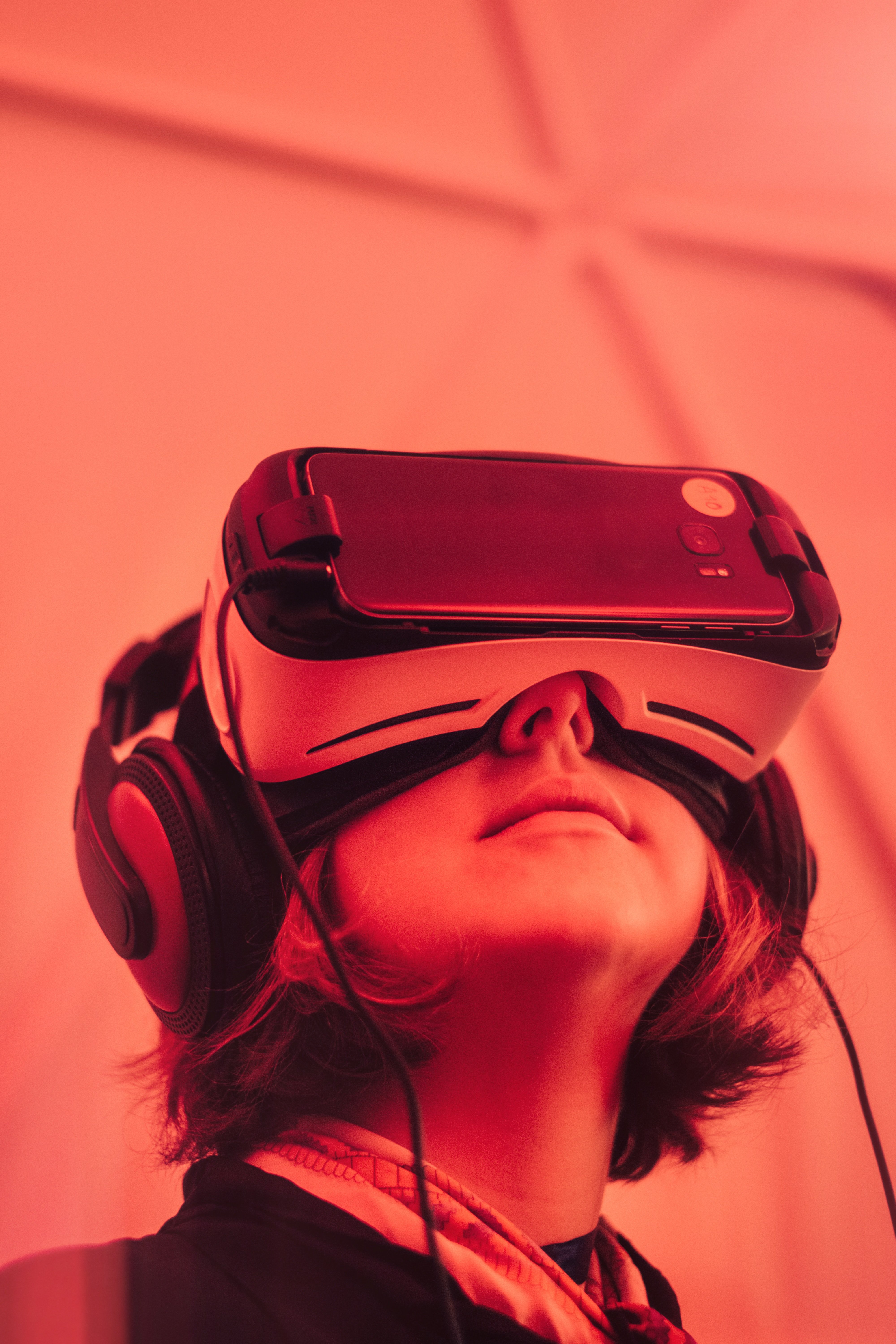 A new study from the Cedars-Sinai Health System found that virtual reality (VR) could be used to reduce pain as part of inpatient pain management.

VR has been successfully used to manage anxiety disorders, support physical rehab and distract patients during wound care. Consequently, researchers wondered if it could also be a successful tool for inpatient pain treatment. While there have been studies done on VR and pain management in the past, they were limited by short intervention times and a lack of randomization.

The VR group was given a Samsung Gear Oculus headset with a library of 21 VR experiences, including guided meditation in natural environments, animated games and more. They were instructed to use the headset in three sessions over 48 hours. Meanwhile, the control group watched a health and wellness channel on a TV in their room.

The team says that future studies would take a deeper look at how VR could reduce opioid prescriptions for pain patients.

The study was published in PLOS ONE.