The following is an overview of a teardown analysis conducted by IHS Benchmarking.

Automaker Audi offers a central driver assistance controller (zFAS) in its A8 model. The controller uses sensor data to form an image of the surrounding environment for a range of assistance functions, such as adaptive driving assistance, active suspension, parking assistance and traffic congestion assistance.

Under the direction of Audi, engineers from TTTech, Mobileye, nVidia and Delphi jointly developed the various hardware and software components. Audi chose Delphi as the system supplier for the zFAS electronics board.

The imaging capability is created by multiple sensor systems, plus redundant data melding in the zFAS and the radar control unit. For example, traffic signs are combined with data from a digital map. The zFAS is roughly the size of a tablet computer. The components are sourced from manufacturers based in Hungary. 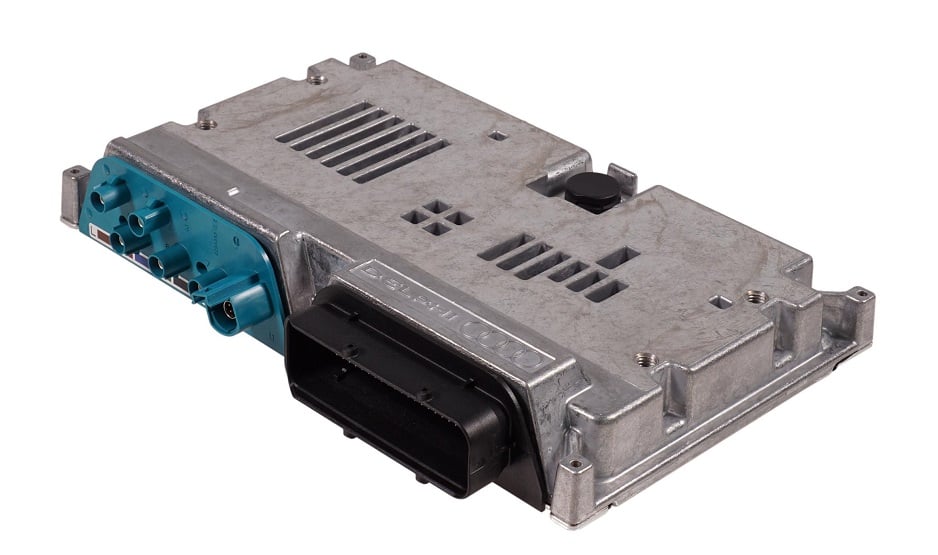 Availability: Worldwide in Audi A8 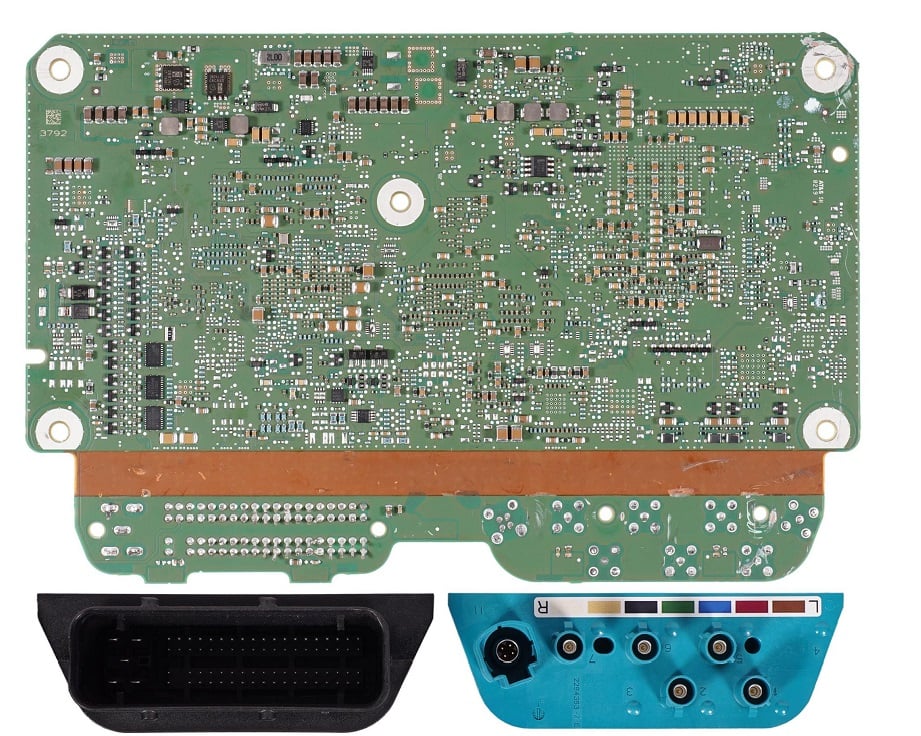 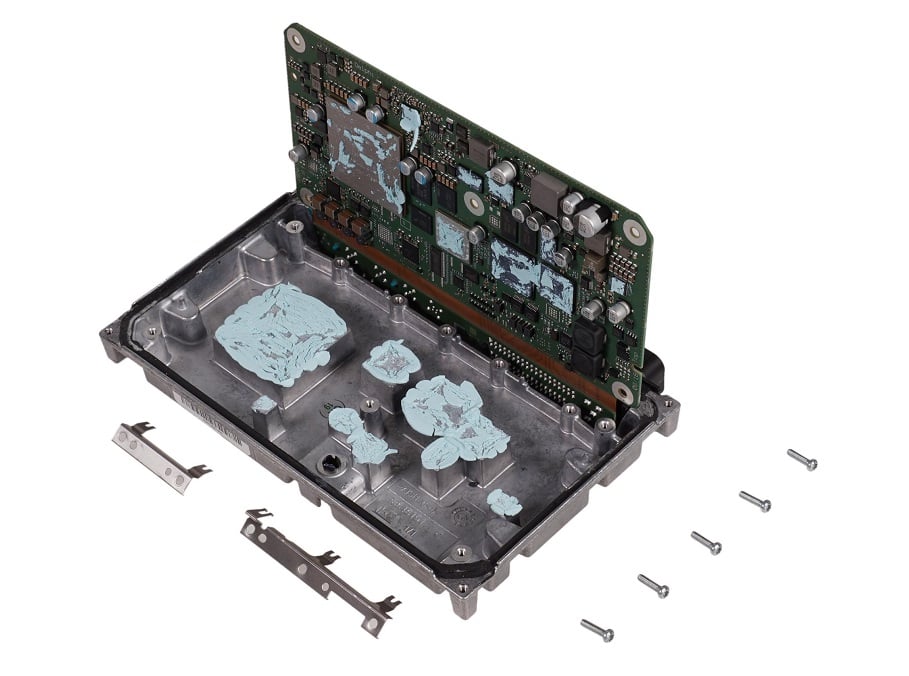