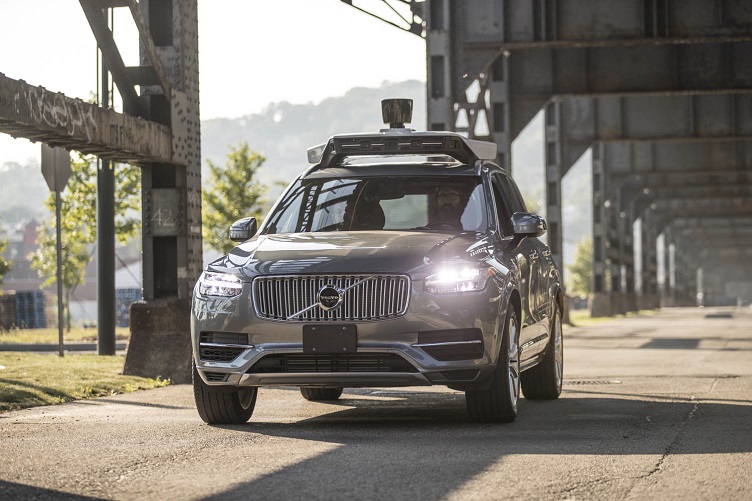 An Uber autonomous vehicle that is part of Uber's self-driving project. Source: Uber

Uber has been through the wringer with its autonomous vehicles over the past year.

The company came under fire from both consumers and federal agencies after one of its self-driving test cars killed a pedestrian. Shortly after, the company suspended its autonomous vehicle program and laid off staff associated with the project. Unfortunately, the public’s fear of self-driving cars has only grown over the past year with 71% of people saying they are afraid of fully autonomous cars.

However, Uber has gotten back on track and has just raised $1 billion to accelerate its automated ridesharing services.

The investors include Toyota Motor Corp., Denso Corp. and the SoftBank Vision Fund. Toyota and Denso will together invest $667 million and SoftBank will invest $333 million. The Toyota investment follows a $500 million investment in Uber last year when the two companies said they would bring pilot-scale deployments of automated Toyota Sienna-based ridesharing vehicles to Uber’s network in 2021.

After the investment, Uber said it will create a new corporate entity, called Uber Advanced Technology Group (ATG), which will focus on making the technology safer and prepare it for mass production and commercialization of automated ridesharing vehicles and services. Toyota will contribute up to an additional $300 million over the next year to help cover the costs related to these activities.