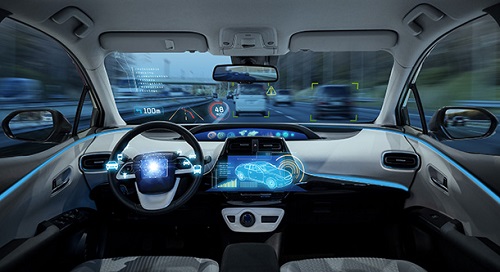 A new survey from insurance giant AAA found that 71% of people are afraid to ride in fully self-driving vehicles, up from 63% from a survey that AAA conducted one year ago.

The survey data shows that accidents such as last year’s death of a pedestrian who had been hit by an Uber autonomous vehicle and other accidents that have followed involving self-driving cars has not changed overall sentiment about the technology but caused further deterioration of trust.

“Automated vehicle technology is evolving on a very public stage and, as a result, it is affecting how consumers feel about it,” said Greg Brannon, AAA’s director of Automotive Engineering and Industry Relations. “Having the opportunity to interact with partially or fully automated vehicle technology will help remove some of the mystery for consumers and open the door for greater acceptance.”

On average, drivers who have one of these four ADA technologies are about 68% more likely to trust these features than those who don’t have them, the survey found.

What was promising, according to the survey, was that Americans are receptive to the idea of automated vehicle technology in limited applications like low-speed, short-distance forms of transportation such as trips to the airport or theme parks, while 44% are comfortable with self-driving cars delivering food or packages.

“Despite fears still running high, AAA’s study also shows that Americans are willing to take baby steps toward incorporating this type of technology into their lives,” Brannon said. “Hands-on exposure in more controlled, low-risk environments coupled with stronger education will play a key role in easing fears about self-driving cars.”

In the survey, 55% of Americans think that by 2029, most cars will have the ability to drive themselves, however, many remain skeptical that the technology will be ready and many are not prepared to give up driving the cars themselves.