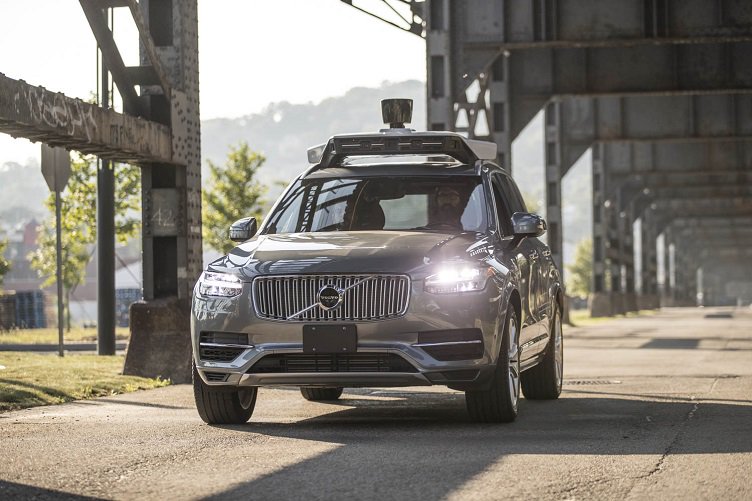 Uber may be shopping its autonomous driving unit and may be in talks with a buyer. Source: Uber

Ride-hailing giant Uber may be looking to wash its hands of its troubled self-driving business as it is in talks to sell the business to Aurora Innovation, an autonomous driving startup.

According to a report from TechCrunch, Uber has been shopping its Advanced Technologies Group (ATG) in order to cut costs.

About a year and a half ago, Uber raised $1 billion in investments from Toyota Motor Corp., Denso Corp. and SoftBank Vision Fund, which at the time brought its value up to more than $7 billion. Toyota and Uber had been working to bring a pilot-scale deployment of automated Toyota Sienna-based ridesharing vehicles to Uber’s network in 2021.

Founded in 2017, Aurora Innovation is a startup focused on developing a full self-driving stack led by founders that previously worked at Google, Tesla and Uber. Neither company has commented on the alleged sale negotiations.

It has been a long bumpy journey for Uber’s self-driving car business. In 2018, the company came under fire from both consumers and federal agencies after one of its self-driving test cars killed a pedestrian in Tempe, Arizona. Shortly after, the company suspended its autonomous vehicle program and laid off staff associated with the project. A few months later, Uber scuttled its plans to develop self-driving trucks.

It was not just Uber that was impacted by the accident as the U.S. government began to push for greater regulations for safety for self-driving vehicles before they get to the road and the accident helped to contribute to a decline in consumer acceptance of self-driving cars due to safety concerns.

After investigations into its own self-driving technology and the added $1 million investment, Uber once again began testing and developing its automated systems. In 2019, a year after the self-driving car killed a pedestrian, prosecutors in Arizona declined to pursue criminal charges against Uber but the damage may have already been done.