Half of iPhone users think their smartphone is already 5G capable 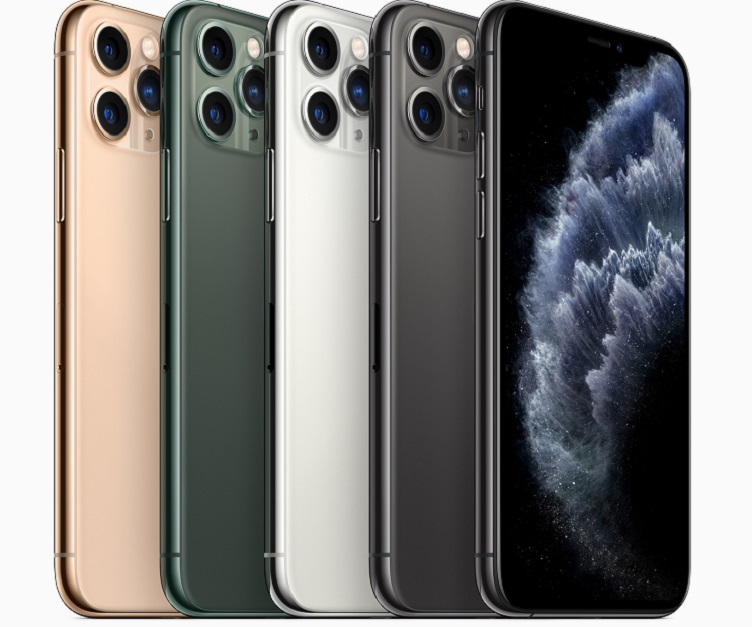 Apple has not launched a 5G smartphone. Yet, nearly half of U.S. consumers believe their iPhone can connect to a 5G network, according to new survey from Global Wireless Solutions (GWS).

While nearly every major wireless carrier has rolled out a 5G smartphone, Apple has yet to dive into the 5G pool, mostly due to complications with garnering the technology to enable a 5G iPhone.

It isn’t just iPhone users that are confused about whether their smartphone is 5G ready or not, as 29% of consumers in GWS’ survey were unsure if their current device can access 5G networks. Additionally, 38% of responders do not know if their wireless carrier provides 5G coverage where they live.

As smartphone manufacturers and network equipment vendors accelerate the roll out of 5G to include new cities and coverage, the survey shows there remains confusion by consumers regarding 5G and a lack of understanding of 5G capabilities. Furthermore, consumers are also unsure how 5G will directly benefit them or are happy with their current technology, the survey found.

GWS said this survey should serve as an opportunity for carriers to better educate consumers on 5G technology and the benefits it brings such as faster download speeds, lower latency and higher bandwidth.

“Wireless carriers and mobile device manufacturers have made important 5G investments, but our survey demonstrates that market education is still required to help consumers better understand how 5G can impact their lives in a positive and meaningful way,” said Paul Carter, founder and CEO at GWS. “But given the fact that 64% of consumers plan to buy a smartphone between now and the end of 2021, there is clearly an opportunity for 5G to drive enthusiasm for new products and services—assuming consumers better understand the benefits of the next generation wireless technology.”

This week, Apple sent out invitations to an event where it is expected it will show off its new iPhone lineup, likely called the iPhone 12. Insiders believe that most, if not all, of these iPhones will support 5G technology, which is likely to catapult the U.S. market in 5G smartphone sales due to the iPhone’s heavy penetration in the region, about 40% market share, according to data from Counterpoint Research.

Apple is typically not first to introduce new technology to its devices and takes a wait-and-see approach. While analysts said the slow introduction to 5G for Apple may impact its market share globally, in the U.S. its market share is expected to remain steady.

Analysts believe that Apple coming to market last with a 5G iPhone may have benefits. First, it allowed wireless carriers to build up deployments in cities. When 5G initially started deployment, carriers used a city-by-city approach with small regions of the city having coverage, but most of the city would use legacy 4G technology — coverage could literally vary from block to block. However, as more base stations, small cells and antennas have been deployed, coverage has grown, giving consumers more incentive to adopt the technology.

Secondly, a delayed 5G iPhone could have allowed Apple more time to develop a 5G-specific “killer app” that could show the importance of 5G to the average consumer and convince them that 5G is worth it to switch.

Apple has long been in the business of developing its own internal components, but recently had to go to Qualcomm for 4G and 5G modems. After a dispute involving royalties and licensing, Apple and Qualcomm went to court. That led Apple to go to Intel for 5G modems, but after the dispute was settled and Apple could develop a 5G iPhone more quickly with Qualcomm’s modems, it opted out of the deal with Intel.

With Apple wanting to control its own destiny in the future and avoid any complications over royalties or licensing again, Apple acquired Intel’s 5G smartphone modem business valued at about $1 billion. Apple said the acquisition would help expedite the development of future 5G products and allow Apple to differentiate from other smartphone vendors moving forward.

The deal not only gives Apple its own 5G modems for development of future devices, but allows the company to strike better deals with other major 5G patent holders, negotiating better terms with current suppliers as well as other integral parts of the 5G modem.