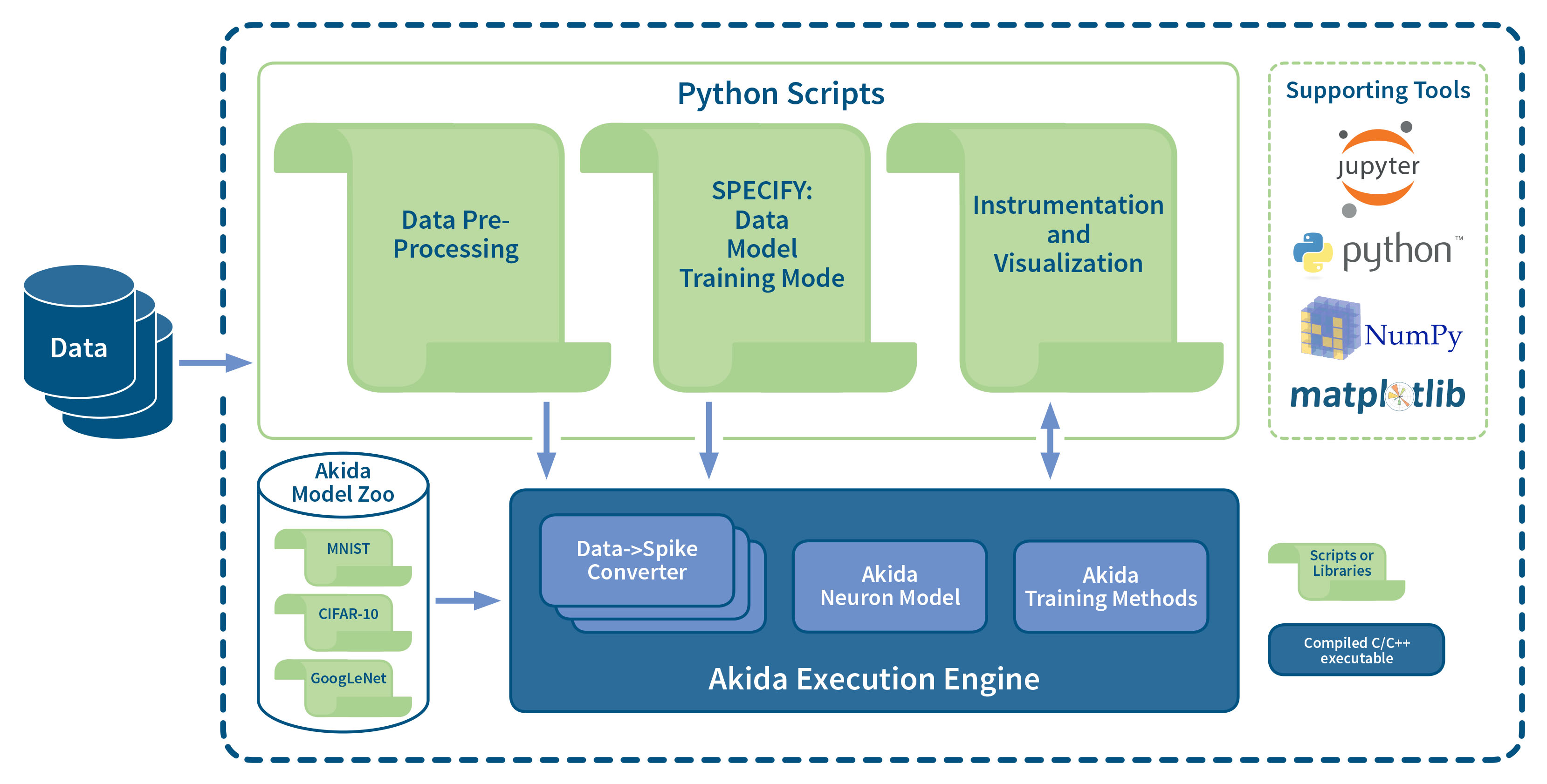 The development environment accepts spiking data created by Dynamic Vision Sensors (DVS). There are many other types of data that can be used with SNNs. Embedded in the Akida Execution Engine are data-to-spike converters, which convert common data formats such as image information (pixels) into the spikes required for an SNN. Users can create their own proprietary data to spike converters to be used within the development environment.

The Akida Development Environment is currently available on an early-access program to approved customers.

To learn more about the new development environment, visit BrainChip.