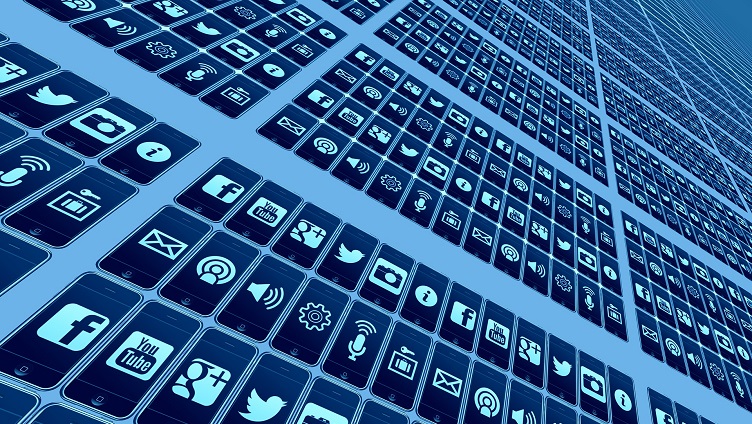 A new organization called Social Science One is aimed at allowing researchers to access the massive data troves held by Facebook and other private companies. Created by Harvard’s Gary King and Stanford’s Nathaniel Persily, the organization is designed to serve as a mechanism for unlocking privately held data in the interest of better understanding and solving various challenges facing society.

“Even though we have more data than ever before, we have (access to) a smaller fraction of the data that the world is creating,” said King. “Most of the data that would be useful for social science is now locked up inside private companies.”

Earlier this week, Social Science One made its first data set available: a huge collection of more than half a trillion numbers that includes every link ever clicked on by Facebook users in the past year. The data includes information on the types of people who clicked, what they clicked on and indicators for whether links were judged to be intentionally false news stories.

The organization commissions academics from around the globe to work with Facebook officials on identifying potential data sets; these can then be made available to researchers through a process of study proposal submittal and peer review. Seven charitable foundations — spanning the ideological gamut, to avoid singular viewpoint dominance — also provide grants for the researchers’ analyses. Decisions as to which projects to fund are made by academics, and the researchers have academic freedom to publish their findings without getting preapproval from Facebook.

Certain safeguards have been worked into the process. For example, the researchers will be given access to data without receiving the actual data itself. Social Science One plans to ensure that the data cannot be traced back to individual users, through use of a mathematical concept known as "differential privacy.” Researchers’ interaction with the data will also be logged and audited.

"Facebook has highly informative data on two billion people," King said. "That's an incredible privilege, and with the privilege comes considerable responsibility. It only makes sense that Facebook also use some of that information and power to help the public and contribute to social good."

The organization is being incubated at Harvard's Institute for Quantitative Social Science (IQSS), for which King serves as director.