New Spin Diodes Can Operate at 10 GigaHertz Developed at MIPT

A team of physicists at the Moscow Institute of Physics and Technology (MIPT) has unveiled a new design of a spin diode that operates at almost 10 GHz, without derating its sensitivity in any significant way. This is a huge difference with standard spin diodes that can’t achieve a resonant frequency bigger than 4 GHz.

A standard semiconductor diode (P-N junction) creates electric current by only the flow of electrons and holes across the junction that separate the P and N regions. Current can only pass through the junction in one direction. A spin diode makes use of the spin of the electron – a quantum mechanical property – to produce current. Normally in standard conductors the spins of the electrons are randomly oriented.

Depending on the angle between this layer’s magnetization and the spins of the electrons, it may be easier or more difficult for them to pass through. This makes the resistance of the device a function of the mutual orientation of the magnetic layers, so the resistance can be very small or very high, permitting the spin diode to behave similarly to a standard semiconductor diode by allowing the passage of current in one direction only. When an AC voltage is applied, oscillating current flows through the diode and the magnetization of its layers oscillates as well. The output signal is then a rectified voltage.

This arrangement makes it possible to manufacture spin diodes with a sensitivity of over 100,000 volts per watt, whereas conventional Schottky diodes have a maximum sensitivity of 3,800. Sensitivity is defined as the ratio between the output DC voltage and the applied AC power. It is a good indicator of how well the device can rectify an electric AC current. One of the flaws of spin diodes is that their sensitivity is strongly dependent on the AC frequency, spiking near a certain resonance and rapidly fading to almost zero elsewhere.

To improve its performance the researchers, led by senior researcher Konstantin Zvezdin of the Laboratory of Magnetic Heterostructure Physics and Spintronics for Energy-Efficient Information Technologies at the MIPT, put the device between two kinds of antiferromagnetic material, and adjusted the orientation of their antiferromagnetic axes. By doing this they discovered that it is possible to change the resistance and the resonant frequency of the diode, and also to triple the range of frequencies that the device can rectify alternating current. All this without reducing the sensitivity of the spin diode. 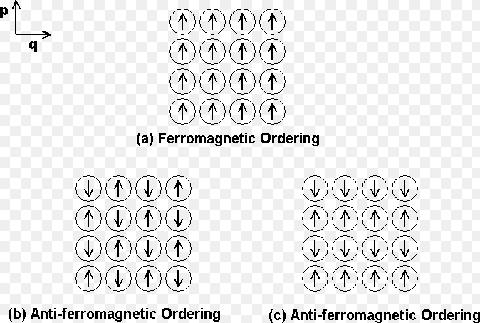 “Conventional spin diodes with free ferromagnetic layers only operate on predetermined frequencies that don’t exceed 2-4 gigahertz,” explains Zvezdin. “In this paper, we propose a diode with ferromagnetic layers pinned by antiferromagnetic layers. This enables the device to operate at almost 10 gigahertz, without sacrificing its sensitivity in any significant way. As a result, we expand the range of possible applications of spin diodes to include things like all-weather machine vision based on microwave holography, among others,” says the researcher who also leads a project focused on spintronics at the Russian Quantum Center. 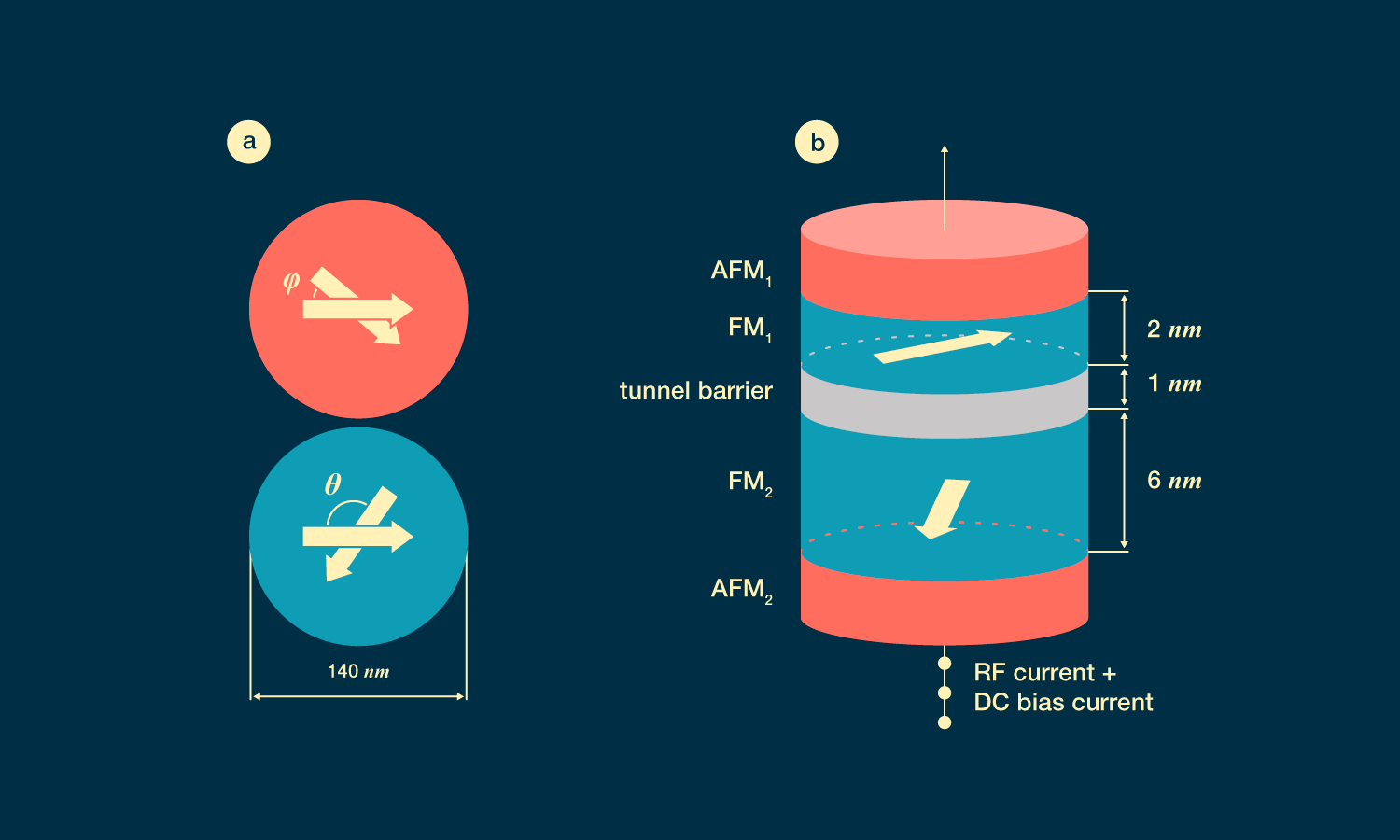 The results of the research were published in journal Physical Review B. An abstract of the paper can be found here.