The everyday life of the American consumer is increasingly becoming device-dependent, and consumers are showing strong growth in internet of things (IoT) applications, according to a Deloitte report. 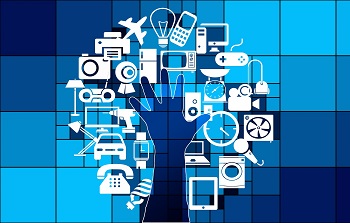 The Global Mobile Consumer Survey — released on Wednesday — found that consumer interest in IoT technologies is gaining momentum despite significant concerns over privacy and security. In particular, connected vehicle and autonomous vehicle technologies are moving toward wide acceptance. According to the report:

As far as connected home technologies, respondents were mixed. The number of consumers reporting a willingness to pay for connected home services was up, but the largest increase came from those willing to pay less than $10 per month. This interest was accompanied by major concerns with privacy and security. Over 40 percent reported that they believe smart home technology reveals too much of their personal data, and almost 40 percent reported being concerned that their activities were being tracked.