Smart Homes Could Improve Your Relationships

Intel Corp. recently commissioned a survey into consumers’ beliefs about smart homes and the results range from some homeowners believing the upcoming technology will improve their personal lives and relationships to those thinking smart homes will improve their pocketbooks. The survey showed that 68 percent of Americans are confident that smart homes will be as ubiquitous as smartphones in the next 10 years. Intel’s survey also showed consumers’ growing desire to adopt smart home technology in some shape or form with 71 percent of respondents saying at least one smart home device will be in every home in American by 2025. 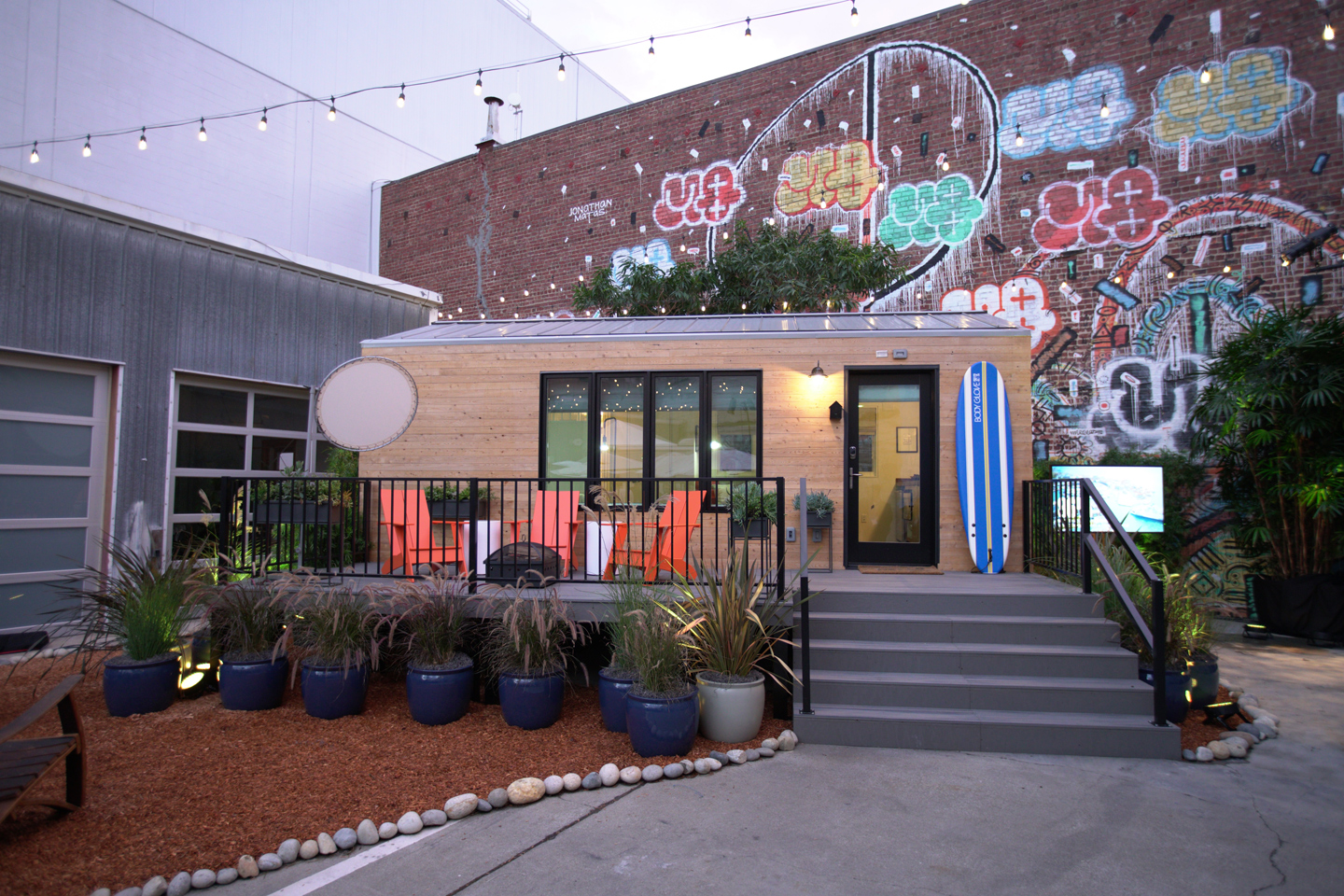 Intel’s smart tiny home is a living lab showcasing some of the smart home technologies that are possible today and those that might be available in the future. (Image source: Intel)Among those surveyed, 58 percent say the adoption of the smart home will improve their personal lives and relationships, increase time with the family (25 percent of respondents) and add more “me time” (22 percent of respondents). This will be possible due to the belief that a smart home with connected humans will lead to fewer household chores.

On the other side of the spectrum, those surveyed believe the smart home will allow for new sources of income and are open to receiving financial benefits in exchange for sharing behavior data from their homes. More than half of those surveyed (54 percent) would be willing to share data about their daily home habits to companies. However, respondents believe they should be incentivized for it through either money, tax incentives, tax credits or coupons and discounts.

Interestingly, Intel’s survey found that consumers may be open to inviting more automation into their homes in the form of virtual assistants, virtual housekeepers or virtual babysitters. However, consumers are also concerned about these advancements impacting their security (70 percent), about maintenance fees (67 percent) and about password issues (45 percent). And while many of those surveyed are open to having smart devices in their home, a majority are also expressed concerns over hacking.

In order to accelerate the concept of a connected home, Intel has built a tiny smart home, a 210-square-foot space as an organic lab for experimenting, connecting and hacking existing and future connected home technologies. The project is being used to demonstrate how a home tablet could control multiple connected devices in a tiny space and serves as a venue for Intel to test issues such as connectivity, interoperability, user interaction and security.