Virtual reality (VR) has been around in some form for a while. For many years the experience was not very immersive. Until recently, the computing power and display technology simply couldn’t create a realistic enough environment that was pleasing to the eye. What we have now may not be completely satisfactory, but the technology is more mature. Considering that many smartphones have the display and computing power 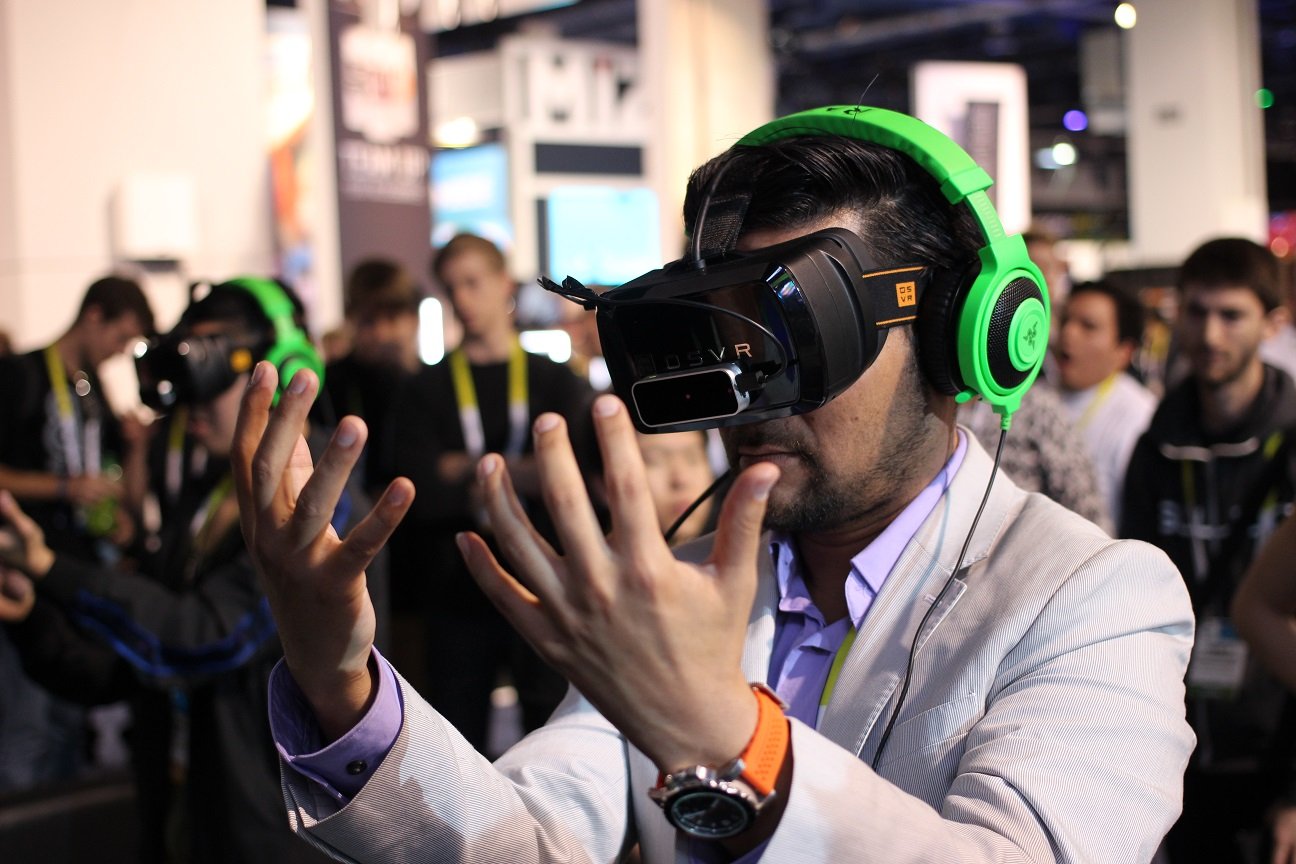 to create a virtual environment, we are certainly at a point where the technology is gaining traction.

How VR is used today

Gaming is currently the biggest application for VR, but it is still early and other applications are appearing. Already it is possible for users to virtually visit a college campus, hike a mountain, go deep-sea diving or take a walk on the moon. This technology could also allow us to envision designs--we could sit in a car that hasn’t been built yet to tweak the design for our needs. Virtual reality combined with augmented reality can also enhance things we do--it could show a surgeon where to cut or help a sculptor see their vision in a block of stone before touching it.

In this new process, perhaps anyone can be a designer or engineer—or at least get close enough. You would start with a VR interface and some form of computer-aided design (CAD). The designer would use virtual tools like saws and drills or their hands in some cases. They would select from a virtual stock room of parts or create parts and materials as needed. This process would be a more natural feeling compared to existing CAD. A user in the virtual world would simply pick up the parts and assemble them much in the same way you would do so in the real world. Parts could be bent or stretched cut or expanded to fit the design. This design process could be for small things like a phone case but it could also be for large things like buildings or houses. Already some new CAD software, such as MakeVR and others, have started to utilize this type of design process but is in its early phase. Many existing CAD packages can be used in some way with VR but typically just for viewing a finished design and not for the design process. The integration of CAD and VR is still in its early phase but you have to start somewhere.

As the design process with CAD and VR continues adding some artificial intelligence (AI) would be the next phase. The AI would try to inform you and help you make choices. It might suggest various material properties or inform you that for your design to meet code you have to have certain aspects. Once your design is done the AI could review it for things like structural issues or suggest improvements or changes. The computer could offer suggestions, such as the top five ways it has found to help your design and the user could select or reject them. The computer could also draw on a vast library of data such past designs code books, structural calculations and electronics to help in your design. Ideally, these suggestions would actually be helpful and not annoying like a particular paper clip we may have used before.

Once we have designed something it is now time to build it, and luckily for us, there are solutions to build just about anything we can design. The building process would now rely on many of the new manufacturing methods. For starters we have additive manufacturing methods, often called 3D printing. Robots can lay concrete and build other parts. In the future, it is possible that we could have silkworms weaving the fabric for our couches or trees being grown to structural specifications. The concept is simply that through various innovative manufacturing techniques, whatever we have designed can be built.

The end result is a change in the way things are designed and built from small things to large things. We could all be expert designers with these tools at our disposal.