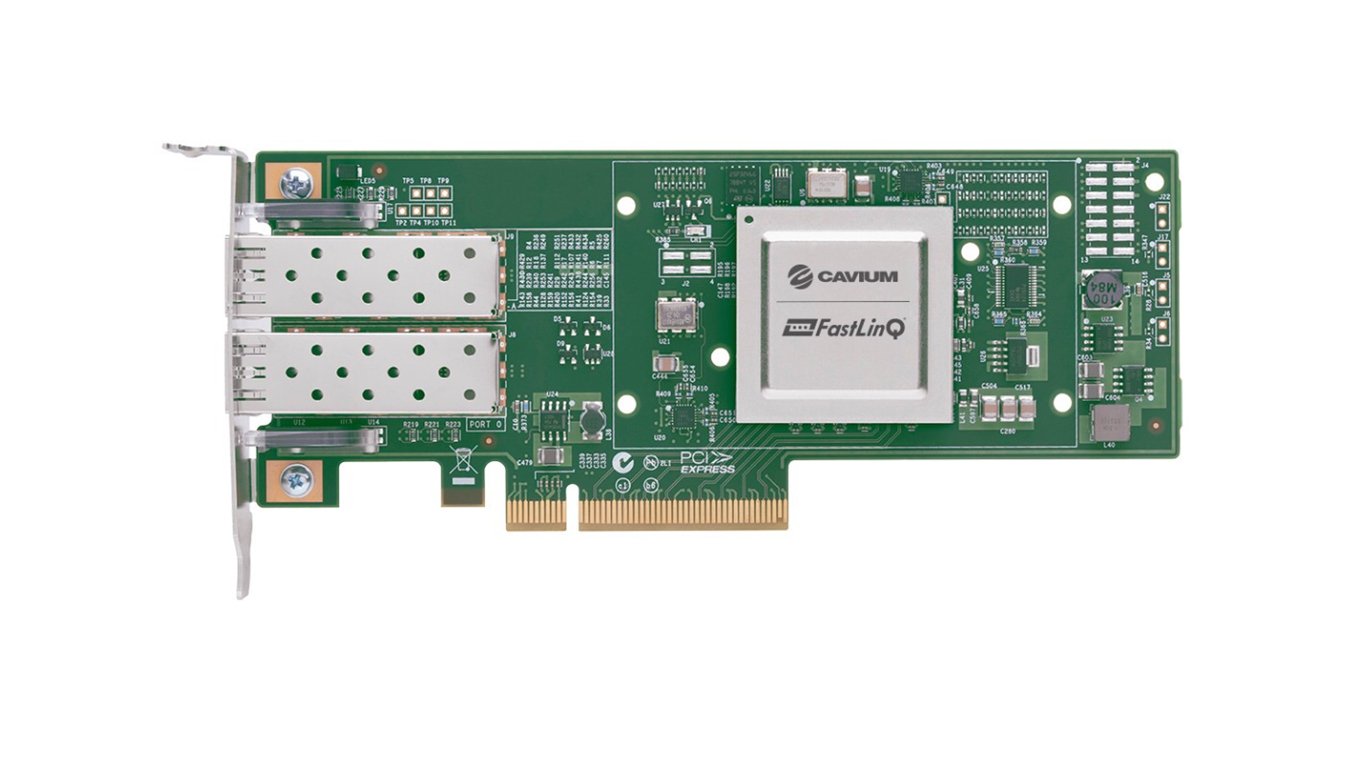 Data centers are expanding at a rapid pace, just like the virtualization and container density for computing, driving the need for higher bandwidth between servers and switches. 25 GbE leverages the maximum potential of multi-core processors, NVMe flash storage and cloud architectures to deliver 2.5 times the performance, reducing the power and cost per gigabyte, according to Cavium. Enterprise and cloud data centers investing in 25GbE require a flexible and highly interoperable solution. This can be a challenge with the mix of pre-standard and standard-based 25 GbE products on the market. The recent Spurs in malware-led intrusion and data theft are driving private and public cloud networks to ensure that only trusted and validated software components get deployed. Enterprise and cloud data centers have differing requirements driven by infrastructure and application workloads for latency and congestion management, so the flexibility of the networking solution is important. According to Cavium, the FastLinQ 41000 Series family addresses these challenges while delivering a flexible and future-proof networking solution.

To learn more about this product, visit the Cavium site here.