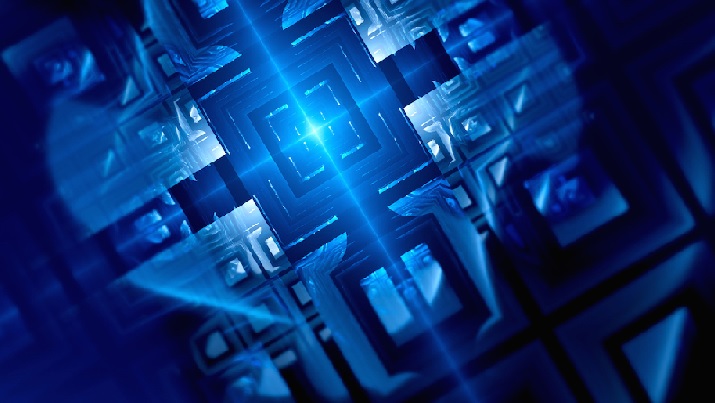 (Credit: iStock)The University of Southern California has been selected by Intelligence Advanced Research Projects Activity (IARPA) to lead a consortium of universities and private companies to build quantum computers at least 10,000 times faster than the best state-of-the-art classical computers.

USC will lead the design, building, and testing of 100 qubit quantum machines. The consortium will develop the computational framework and design quantum annealers, the specialized processors behind quantum optimization. Government partner MIT Lincoln Laboratory will fabricate the hardware designed by the consortium.

Quantum annealers are comprised of qubits, the basic units in quantum computing, connected to one another by couplers. The team intends to design multi-qubit colors to allow for various configurations that will enable faster calculations. The team’s goal is to build quantum annealers that allow for long coherence times, so that the qubits can sustain quantum states like superposition – begins in two or more states simultaneously.

“We are enormously gratified to have been selected by IARPA to lead the development of a new generation of quantum annealers for enhanced quantum optimization. This project has the potential to reshape the landscape of quantum computing,” said engineering professor Daniel Lidar, director of the USC Center for Quantum Information Science & Technology. Lidar will serve as the principal investigator of the multi-institutional effort.

“IARPA’s QEO program promises to propel the U.S. into a clear leadership position in the worldwide race to develop a quantum computer at scale,” added Prem Natarajan, executive director of the Viterbi School of Engineering’s Information Sciences Institute.

The qubit machines could help facilitate the solution of difficult optimization problems such as machine learning for image recognition, resolving event scheduling conflicts and sampling for random event prediction. The contract is worth up to $45 million in funding, pending continued success.