Nicolette Emmino
With so many of our devices running on battery power, we are bound to encounter a lack in battery longevity.
Now a new technology developed by computer science researchers at the University of Massachusetts Amherst led by professor Deepak Ganesan is said to have the ability to extend battery life hundreds of times in some cases. 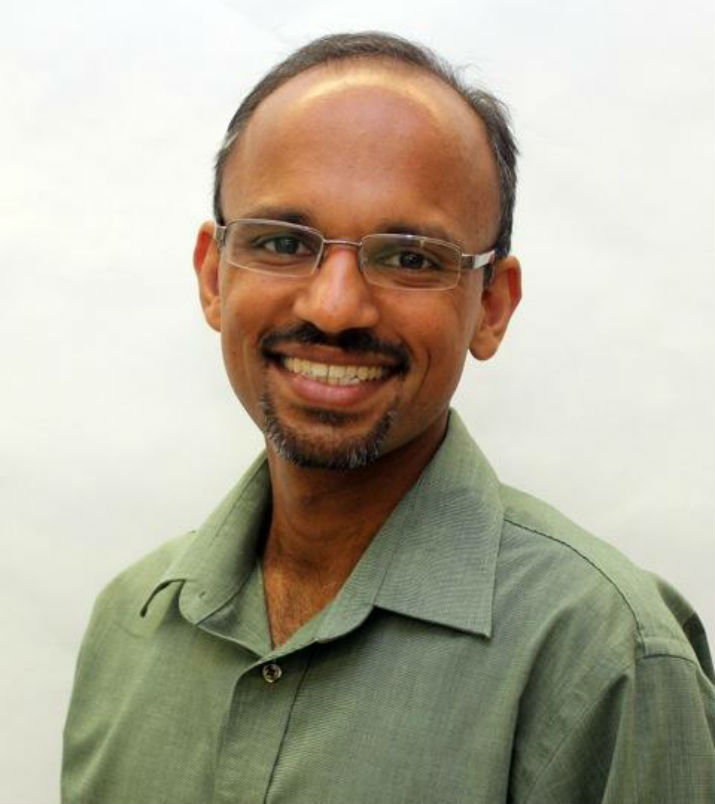 Ganesan and his team of graduate students have designed and are currently testing a prototype device that could help to extend the life of batteries in small mobile devices such as fitness trackers and smartwatches. The team hopes that employing "energy offload" techniques may also contribute to the reduction in size and weight of these devices in the future.

According to Ganesan, battery size is typically proportional to the size of the device, so the larger the device, the larger its battery would be. Unfortunately, until now, your devices could not take advantage of their size differences. So the battery on your smartwatch would not be able to survive longer by taking advantage of the higher battery level on your smartphone.

"We take for granted the ability to offload storage and computation from our relatively limited personal computers to the resource-rich cloud," said Ganesan. "In the same vein, it makes sense that devices should also be able to offload how much power they consume for communication to devices that have more energy."

The researchers show that they have taken steps toward resolving this problem by designing a radio that has the ability to offload energy to larger devices nearby and, therefore, make both device size and battery consumption proportional to the size of the battery.

The team leveraged the power of Bluetooth and combined it with the ability to operate in a similar manner to radio frequency identification (RFID), which operates asymmetrically, meaning the reader does most of the work and pays the majority of the energy cost of communication, while a tag—typically embedded in a smaller device or object—is extremely power efficient.

Braidio works a lot like a Bluetooth radio when a device has sufficient energy, but operates like RFID when energy is low, offloading energy use to a device with a larger battery when needed. So, if a smartwatch and smartphone were equipped with Braidio, they would be able to work together to proportionally share the energy consumed for communication.

In tests, Braidio proved that it could offer about 400 times longer battery life than Bluetooth because the smaller device's battery is preserved longer.

"To be clear, our results only cover the cost of communication or transmitting data," said graduate student Pan Hu. "If a radio is transmitting from a camera that consumes hundreds of milliwatts while using its sensor, clearly the sensors may dominate total power consumption and reduce the benefits of optimizing the radio."

The team designed algorithms to monitor the channel and energy at the transmitter and receiver, and to switch dynamically between modes to accomplish power-proportional communication without sacrificing throughput. The researchers believe that with a little more work, Braidio or a similar radio could be made smaller and more efficient for mass-market use.