Here is the First Embedded Neural Network on a USB Stick

Neural Networks are used in many applications, such as object recognition, natural speech understanding and autonomous navigation for cars. Instead of requiring engineers to program rules for machines to follow, a lot of data are processed offline in self-teaching systems. Neural networks tend to run more efficiently than traditional approaches when it comes to language comprehension, image recognition and pattern detection. 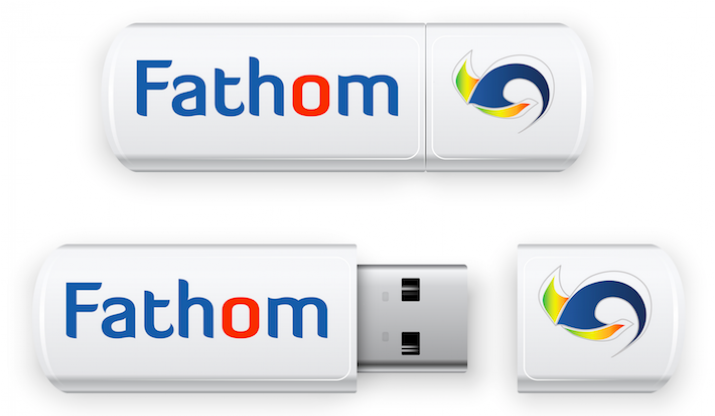 The tools will work together to allow powerful neural networks to be moved from the cloud into end-user devices.

The Fathom Neural Compute Stick employs an ultra-low-power Myriad 2 processor inside, and can run fully trained neural networks at under one Watt of power. It provides standard USB connectivity, so it can be connected to a range of devices and enhance their neural compute capabilities by orders of magnitude.

Once connected to your computer, the Fathom Neural Compute Stick acts as a neural network profiling and evaluation tool, which means that companies can prototype products that require AI at much faster rates.

“As a participant in the deep-learning ecosystem, I have been hoping for a long time that something like Fathom would become available,” said Dr. Yann LeCun, Founding Director of New York University Data Science Center. “The Fathom Neural Compute Stick is a compact, low-power convolutional net accelerator for embedded applications that is quite unique. As a tinkerer and builder of various robots and flying contraptions, I've been dreaming of getting my hands on something like the Fathom Neural Compute Stick for a long time. With Fathom every robot, big and small, can now have state-of-the-art vision capabilities.”

The stick allows developers to take their existing neural networks and automatically deploy a low-power optimized version to any devices that contain a Myriad 2 processor.

“It’s going to mean that very soon, consumers are going to be introduced to surprisingly smart applications and products. It means the same level of surprise and delight we saw at the beginning of the smartphone revolution—we’re going to see again with the machine intelligence revolution,” said Remi El-Ouazzane, Movidius CEO.