Back in 2013, the Raspberry Pi computer got its first official accessory, a five-megapixel visible-light camera board that facilitates projects like telescopes, kites and science lessons. Shortly after, the Pi NoIR infrared-sensitive version was released, allowing for vision in the dark, as well as hyperspectral imaging hacks.

Now the beloved Raspberry Pi has another camera upgrade. RS Components and Allied Electronics have added the new Raspberry Pi Camera Board Version 2 to their portfolio. 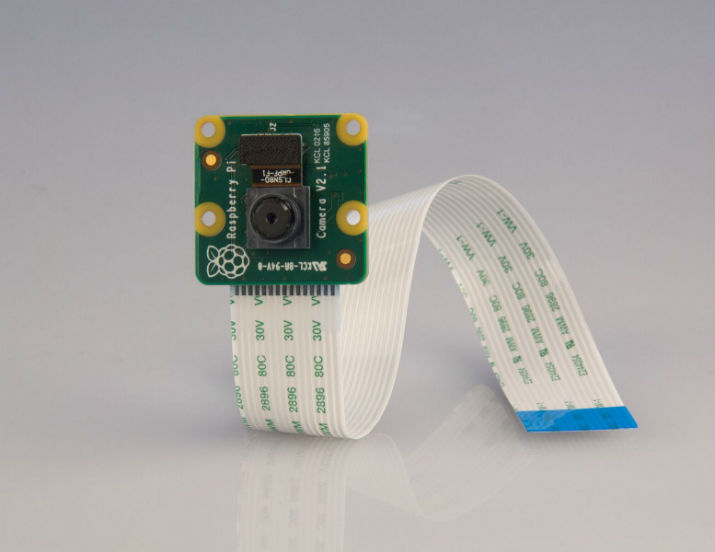 The camera board connects to any Raspberry Pi board or the Raspberry Pi Computer Module and allows users to create HD videos or take digital photographs.

The new camera board is easy to use and has plenty of camera applications for those just getting started, as well as additional options for experienced users. These include time lapse and slow motion for a range of applications, such as home security or nature photos.

The camera module connects to all Pi models via a 15-cm ribbon cable that attaches to the module slot and then plugs directly into the board’s CSI-2 port (Camera Serial Interface). Once connected, the camera board can be accessed via the Multi-Media Abstraction Layer or the Video for Linux APIs.

The new Raspberry Pi Camera Board V2 is available in two versions—the Standard Visible and the infrared-sensitive Pi Noir for $25.