Researchers will report on progress in many areas of electronic devices at the International Electron Devices Meeting in Washington, DC next week. The meeting is the bellwether of what the electronics industry can expect in circuit and systems design usually reported in the ISSCC next February and the various conferences throughout 2016. 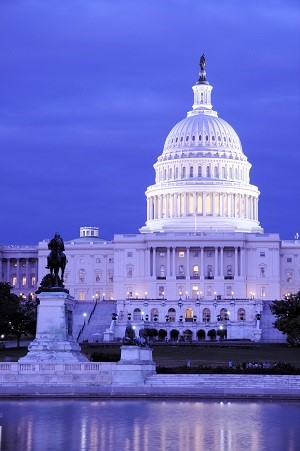 Here are some of the highlights IEDM participants can expect to hear: