The new processors, dubbed the E5-2600/1600 v3 product family, include numerous enhancements that provide performance increases up to three times that of the previous generation of Intel server chips, Intel said. These microprocessors are designed to be used in servers, workstations, storage and networking infrastructure to power workloads such as data analytics, high performance computing, telecommunications and cloud-based services as well as back-end processing for the Internet of Things (IoT). 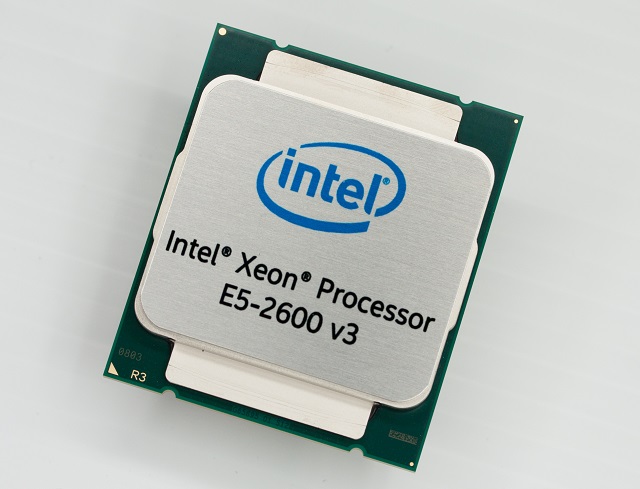 Intel said the new family includes up to 18 cores per socket and 45MB of last-level cache, which provides up to 50 percent more cores and cache compared to Intel’s previous generation of processors. Intel said that an extension to Intel Advanced Vector Extensions 2 doubles the width of vector integer instructions to 256 bits per clock cycle for integer for sensitive workloads and delivers up to 1.9x higher performance gains.

Diane Bryant, senior vice president and general manager of the Data Center Group at Intel, said in a statement that the digital services economy sets new requirements for the data center as well as automated, dynamic and scalable service delivery. The new processors “provide visibility into the hardware resources required to enable software defined infrastructure” and allows companies to “fully exploit the benefits of cloud-based services.”

Other features of the new Xeon microprocessors include a new cache monitoring tool, platform telemetry sensors and metrics for CPU, memory and I/O utilization, thermal sensors for airflow and outlet temperature and a holistic set of sensors and telemetry for any SDI orchestration offering to monitor, manage and control systems utilization. 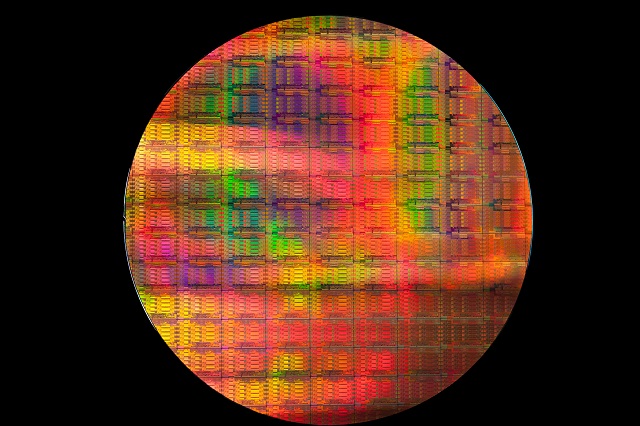 There was no shortage of support for the new Xeon processor announced at the same time including: