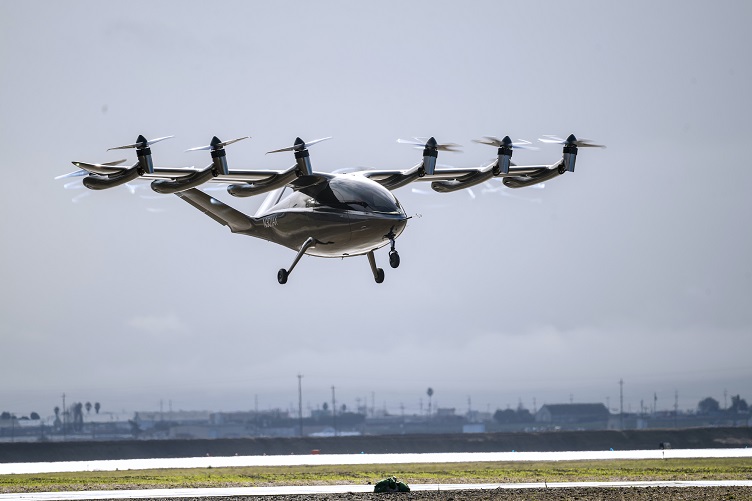 Seeing the evolution of air travel or at least one aspect of air mobility emerging, United Airlines has ordered 100 electric vertical takeoff and landing (eVTOL) aircraft from Archer Aviation Inc.

Along with this order, United has paid a $10 million pre-delivery payment to Archer, one of the largest air taxi deals to date. United made the deposit on the eVTOL aircraft after ordering the 100 air taxis last year.

Archer said it has completed the preliminary design review (PDR) of its eVTOL aircraft and will now focus on its development and commercialization efforts. A PDR ensures the aircraft program is on the right track and the design is mature enough to proceed to the next development phase. This also kicks off the production of long lead-time hardware.

United placing a deposit for 100 eVTOL aircraft signals the airliner will bring these air taxis to market in the U.S. likely as urban transportation from city to city.

The move continues the relationship between the two companies including both recently forming a joint eVTOL advisory committee that will allow the companies to work closely on maintenance and operational matters on eVTOL aircraft.

“United Airlines Ventures has invested in a diverse roster of companies working in support of our goal to reach carbon neutrality by 2050, without the use of traditional carbon offsets,” said Michael Leskinen, president of United Airlines Ventures. “We believe eVTOLs have the potential to both help achieve carbon-neutral travel and serve as an innovative new tool to change how United customers experience comfort, convenience, and efficiency during their commutes within cities across the globe.”