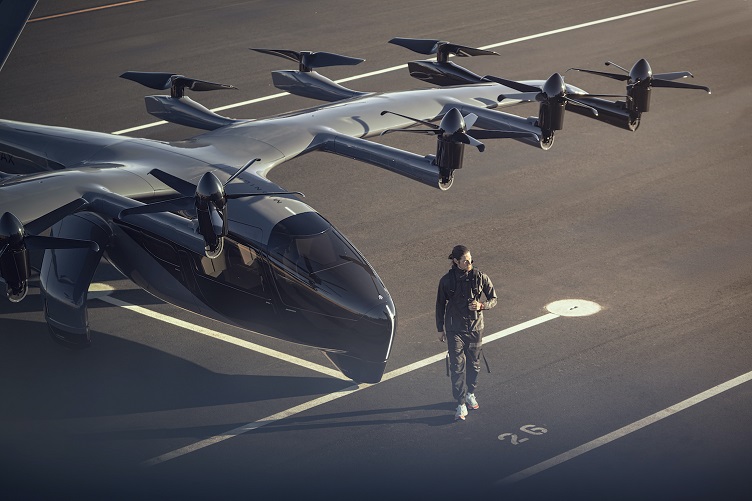 Midnight, which was revealed late last year, will be an air taxi with a range of 100 miles and carry a payload of more than 1,000 pounds and four passengers plus a pilot. Archer said the air taxi is designed for back-to-back short distance trips of about 20 miles.

Archer, along with investor United Airlines, announced one of its first flight routes from United’s hub at Newark Liberty International Airport and a downtown Manhattan heliport in New York City. The flight could take as little as 10 minutes from start to finish.

Additionally, Stellantis will provide up to $150 million in equity capital for potential draw by Archer at its discretion in 2023 and 2024. Stellantis will also increase its strategic shareholding through future purchases of Arch stock in the open market.

Stellantis has been working with Archer since 2020 and has leveraged the OEM's manufacturing, supply chain and design experience to develop, design and commercialize the eVTOL aircraft.