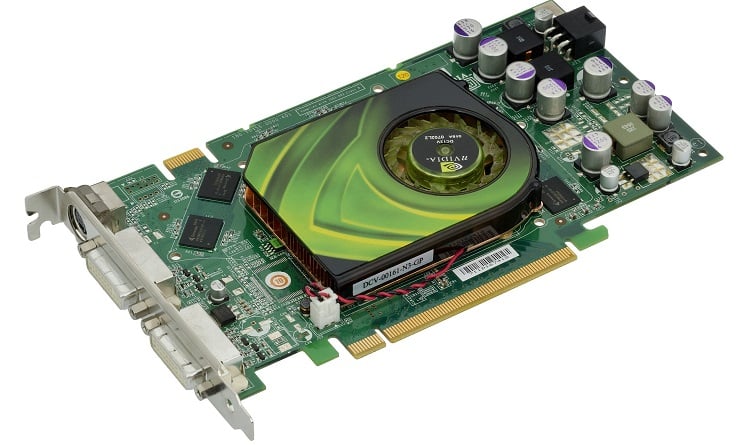 Nvidia could use Intel Foundry Services for its GPUs but its growing automotive chip business may also be a target for semiconductor manufacturing. Source: Pixabay

Jensen Huang, CEO of Nvidia, said in a call this week that the company is interested in Intel Foundry Services and is exploring the possibility currently. However, it may take a bit of time for a deal to be cemented, he said.

Intel announced it was starting a foundry business last year to help build momentum for U.S. semiconductor manufacturing. It would target fabless companies in both the U.S. and Europe to build future chips. Intel wants one-third of all chips to be made in the U.S. Currently, only 12% of all chips are made in the U.S. and if nothing is done to improve the situation it may fall even further in the coming years, according to the Semiconductor Industry Association (SIA).

Intel in February formed a dedicated automotive group as part of its Intel Foundry Services for automotive chip makers to better develop future chips. This might be one of the reasons Nvidia is seeking out Intel as the automotive chip market has been hit hard by the ongoing chip shortage, causing numerous automotive OEMs to delay production and revise revenue estimates last year as well as this year.

Nvidia has recently become a leader in supplying chips to the automotive market for both advanced driver assistance systems (ADAS) and automated driving. Nvidia has a total of $11 billion in automotive design wins in the pipeline over the next six years. It has signed up about 25 companies that have adopted the Nvidia Drive Orin system-on-chip including software-defined vehicles.

Intel has already signed up leading companies such as Qualcomm Inc. and Amazon Inc. to use its foundry services. Qualcomm builds its ubiquitous Snapdragon chips that are used in the communications segments such as 5G smartphones, automotive platforms and wearables. Amazon has an entire consumer electronics line of products from smart speakers to smart home devices powered by Alexa as well as its Fire brand of tablets and TV sticks.

Currently, Taiwan Semiconductor Manufacturing Co. (TSMC) builds the bulk of Nvidia chips but the chipmaker may be looking to differentiate its semiconductor manufacturing to prevent against future issues with the supply chain if another pandemic happens or geopolitical issues arise.