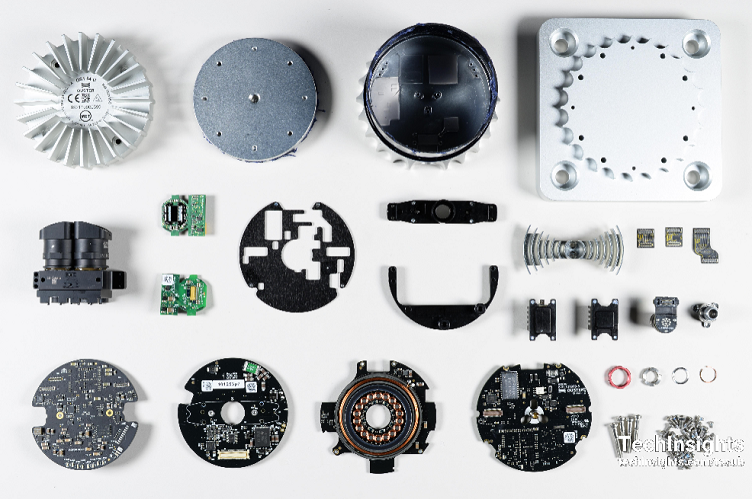 The components found inside the Ouster lidar sensor as part of the teardown performed by TechInsights. Source: TechInsights

Lidar is one of the important devices that is quickly becoming standard in vehicles. Not only do the devices give vehicles perception of their environments, but they also help in mapping the road ahead to steer clear of obstacles that may be a danger to the occupants.

Most lidar devices are used today for advanced driver assistance systems (ADAS) for safety purposes such as lane navigation, automatic braking, self-parking and more. However, in the future, lidar will be critical for more advanced autonomous driving functions including driverless cars.

Some lidar devices are used for specific functions such as ADAS while others run the gamut of being able to sense the environment and relay the information back to the automotive control computer, so it adjusts in real-time on the road. Nearly all autonomous vehicles that have started testing globally contain at least one lidar sensor on board (along with numerous other sensors and cameras) for mapping and perception detection.

As vehicles become more advanced and self-driving functions further become a reality, lidar will be critically important for these vehicles to function safely on the road.

The following is a partial deep dive into the Ouster OS1-64 lidar sensor used in the automotive sector performed by TechInsights. 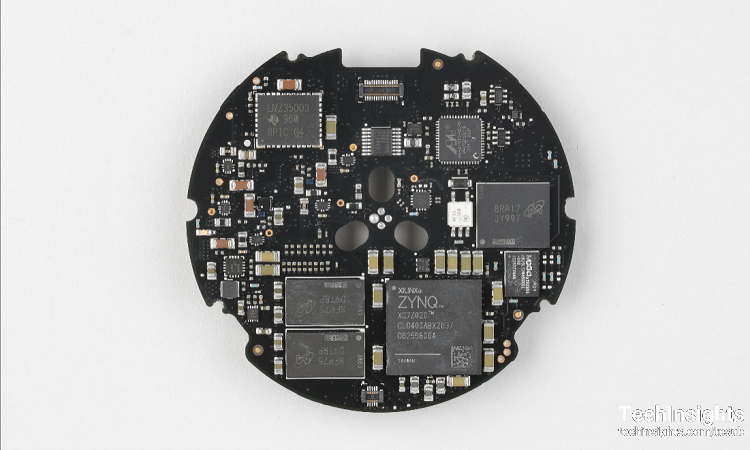 The main board of the Ouster OS1 lidar sensor that includes a system-on-chip from Xilinx and components from Maxim, Marvel and Micron. Source: TechInsights

The main board of the Ouster OS1 lidar sensor contains the brains of the lidar including the Xilinx dual-core ARM Cortex-A9 and programmable logic system on chip. Other components on the main board include: 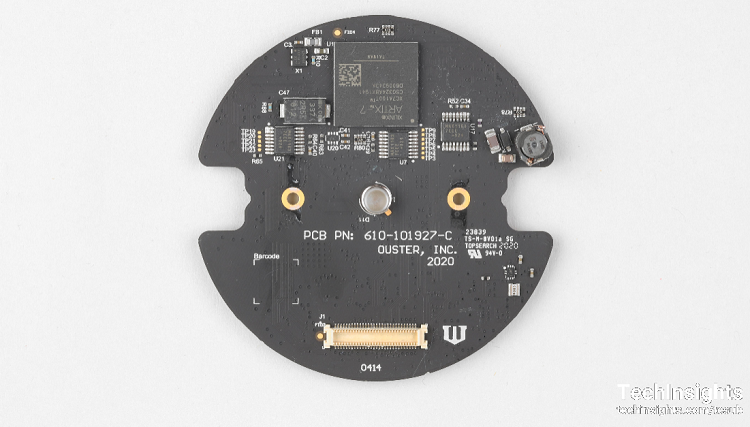 The rotor board inside the lidar sensor from Ouster includes the Artiz-7 FPGA from Xilinx. Source: TechInsights

(Learn more about FPGAs on Globalspec.com) 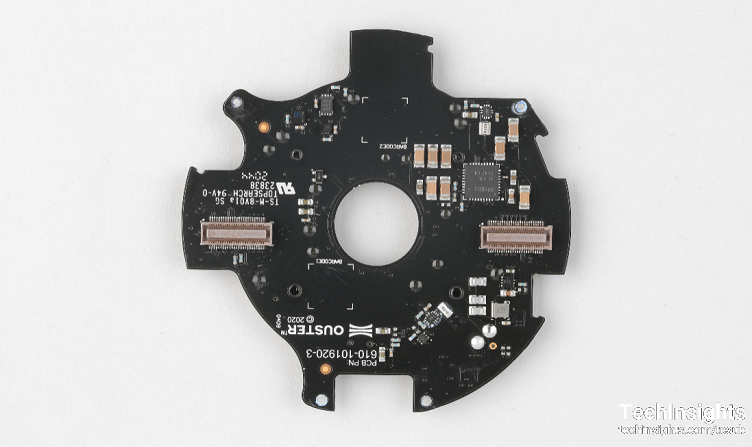 The motor board of the lidar sensor from Ouster includes further components for communication with vehicles. Source: TechInsights

The motor board of the lidar sensor contains memory and other components used for communication and operations of the lidar inside vehicles. The list of components includes: