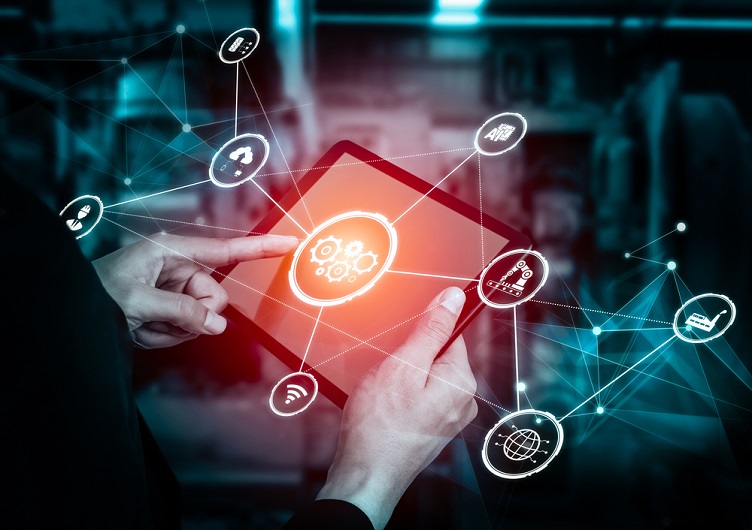 IoT products are being implemented in several areas, with the proliferation of IoT products being so great that it has filtered down to the level of people’s homes and automobiles. Sometimes, the internal functionality that enables services delivered by these devices is not so obvious. Outside of the consumer space, IoT products are implementing more than just Wi-Fi or Bluetooth to deliver services and experiences to end users. In other applications, sub-GHz radios are still key to enabling service delivery, data transmission and long-range networking.

Today, there is a broad range of low-power processors and transceivers that designers can use to mix and match sub-GHz and 2.4 GHz ISM wireless protocols in IoT products. Some highly integrated MCUs, transceivers, SoCs and wireless modules provide transmission and reception in multiple sub-GHz bands in a single component. Components like these are helping to drive growth in the IoT market, but there are some important challenges to be considered when working with these designs.

New components have made it easier than ever to implement a sub-GHz wireless protocol so that lightweight cloud-based services can be delivered to end users. Most major semiconductor manufacturers have a product line dedicated to sub-GHz systems, at minimum with an MCU option or sub-GHz implemented in a flagship product line. In the event the system’s host controller does not include an integrated transceiver for the desired protocol, a transceiver could be added to enable connectivity, which will normally communicate over a standard digital interface (SPI, I2C). With the right protocol and chipset that provides low power consumption and long range, you can deploy multiple remote devices that can last several years on coin cells without replacement.

For a hardware designer, component selection is the easy part of sub-GHz systems design. Pairing an antenna and host controller/transceiver, board layout and coexistence are among the three most difficult challenges.

There are many different antenna options and transceiver options on the market, and designers are largely free to pair these as they see fit. While some products will include a recommendation as to the best antenna to pair with a particular chipset, these are usually relatively narrowband products without highly directional emission. Typical recommended devices are whip antennas, which can be much larger than the rest of the board you are trying to design. Just as an example, a quarter wavelength antenna operating in the 915 MHz band would need 8.25 cm of length, plus a bulky connector going back onto the board. That creates form factor challenges in terms of device packaging.

For small form factor devices, ceramic chip antennas are usually the easiest to implement as they provide z-axis space savings. Unfortunately, once you implement the recommended feedline style and ground clearance around the emitter, you no longer have a small footprint antenna, so this should be considered when implementing a sub-GHz antenna. As long as they are paired up with the correct emission band and impedance matched properly, they can have moderate gain (usually a few dBi).

If high directionality is needed, chip or whip antennas are not the best option, and a printed antenna will usually be the best option. So, a printed antenna may be recommended, such as a helix antenna. Printed antennas can be engineered to have greater directionality than something like a simple chip or whip antenna, but this is not a common skill held by most IoT designers. These antennas can take up significant board space as they may need to operate at quarter or half wavelengths in certain portions of the emitter, so they can be quite large. In cases where peripherals are minimized, antennas and any other interfaces might be the largest elements on a sub-GHz IoT product.

Sub-GHz products obviously need a digital section, but they may also be used alongside another sub-GHz protocol or a higher frequency protocol. In addition to long-range, low-power sub-GHz protocols, standards like Bluetooth and Wi-Fi are likely to make an appearance in sub-GHz IoT products, particularly if there is a need to connect back to a WLAN or a user’s device (a computer or smartphone). Aside from connecting to a local wireless network or a user’s device in a very short-range mesh network, these shorter-range protocols are best for high bandwidth applications.

At the other end of the spectrum, long-range-only devices that are deployed remotely simply won’t need a higher frequency communication protocol. Rather than pack data from devices like sensor nodes into one of these higher frequency/bandwidth protocols, which will require more power to reach a desired range, sub-GHz protocols are best for low data rate applications. For devices being deployed remotely, a short-range protocol like Wi-Fi or Bluetooth simply doesn’t make sense or won’t be active, so these devices are best designed to include only sub-GHz wireless.

Designers that want to avoid coexistence issues will need to rely on a product that enables coexistence through spread spectrum transmission and high-roll off filtering. Referring to out-of-band emissions from the 850 MHz band, Kaelus noted in a 2017 technical note, “there is an obvious need for filtering on both the 850 MHz and 900 MHz BTS sites to protect the receivers and maintain the quality of the uplink connection.“ This measure may need to be implemented outside of your transceiver or MCU, while spread spectrum transmission is implemented at the application level and must be supported by the transceiver/MCU in question. Multiplexing is part of existing standards, such as OFDM in HaLow and IEEE 802.15.4g, which aids coexistence.

Finally, some basic mixed-signal PCB layout practices are needed to ensure digital, sub-GHz and higher frequency sections of a system do not interfere. Sub-GHz products will typically include multiple digital protocols (low speed or high speed), and they may include additional higher frequency wireless protocols as mentioned above. Aside from the coexistence challenges listed above, PCB layout and stack up design will be the other major determinants of EMC in these products. FCC and CISPR requirements in sub-GHz products are stricter, and board layout engineers will be responsible for ensuring that designs will operate with low interference in the desired frequency ranges.

In summary, the key advantages in sub-GHz wireless products are sometimes offset by challenges relating to form factor, PCB layout concerns and coexistence. New products are helping to solve these problems so that designers can take advantage of low power consumption, long-range and ease of implementation alongside other wireless protocols. While we’ve focused only on design in this article, there are also EMC challenges that arise in wireless products that implement the multiple protocols and coexistence measures described here. I’ll present some of these in an upcoming article.