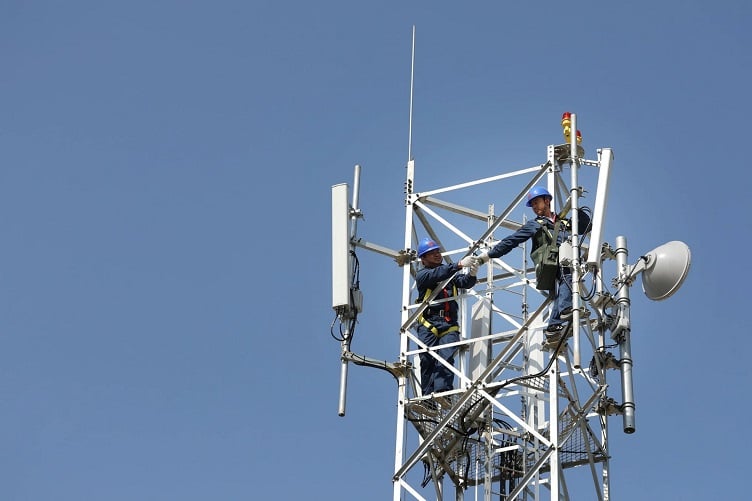 Huawei engineers work on a 5G base station in China. Source: Huawei

For the better part of two years, Chinese networking giant Huawei has been on the U.S. Bureau of Industry and Security (BIS) Entity List.

The move effectively blacklisted Huawei from being used as a provider for networking equipment, specifically 5G. While on the surface, the move was done to protect the emerging 5G network in the U.S. — the next generation wireless connectivity technology that will eventually provide speed boosts of 10 times over 4G LTE — it will also make it extremely difficult for U.S. tech firms to do business with Huawei as well.

After the U.S. made the move, other countries followed suit including Australia and New Zealand pledging not to use the company for 5G equipment. And last year, after much debate, the U.K. said it would also not use Huawei for future 5G networks and would remove the technology from current equipment.

Prior to the blacklist, Huawei was forecast to become the leading commercial provider of 5G, in part because it is heavily subsidized by the Chinese government and because it had already shipped nearly 7 million 5G smartphones in 2019.

So with the geopolitical issues still ongoing and Huawei recently reporting that its first half 2021 revenue dropped 38% from the previous period last year, can the company survive?

IDTechEx said the smartphone business of Huawei was once the largest source of revenue for the company, however, under the U.S. ban, smartphone revenue has dropped with total revenue of consumer products including smartphones 47% lower than that of 2020. Additionally, the company sold its smartphone subsidiary Honor to Shenzhen Zhixin New Information Technology Company in 2020 so it could receive chipsets from U.S. vendors such as Qualcomm.

Huawei stocked up on chipsets and electronic components after the U.S. sanctions were announced but so far Huawei’s smartphones introduced this year have all been 4G-only. IDTechEx said this may indicate the company is out of 5G chipsets. And rumors are circulating that the company may sell the rest of its smartphone business before the end of the year. Huawei has denied this rumor. 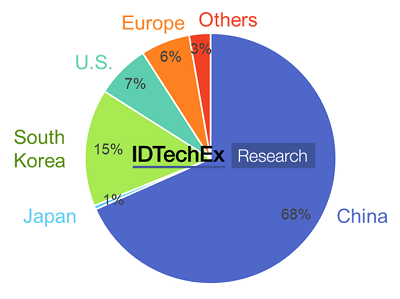 Regardless, IDTechEx said it is unlikely that Huawei’s smartphone business will return to its former glory anytime soon.

IDTechEx said it believes Huawei will continue to grow in China and will expand to countries such as Africa and Southeast Asia, however this will be a slower rollout.

Because of its smartphone business struggling, Huawei shifted focus to digital transformation and the automotive sector.

Huawei’s enterprise sector revenue in the first half of 2021 is 18% higher than the same period in 2020 and it is investing heavily in software development for technologies such as big data and artificial intelligence.

As China is the largest market in the world for automobiles and connectivity is quickly becoming a focus for many suppliers, Huawei with its 5G infrastructure would be a solid fit. Huawei said it plans to invest $4.43 billion in autonomous driving and electric car technologies in the coming years and will collaborate with domestic Chinese automakers on several projects.

IDTechEx said there are no signs of the company giving up and due to the size of the domestic Chinese market, its role in 5G infrastructure, major technology investments in future technology and the backing of the Chinese government will fuel the equipment makers success.