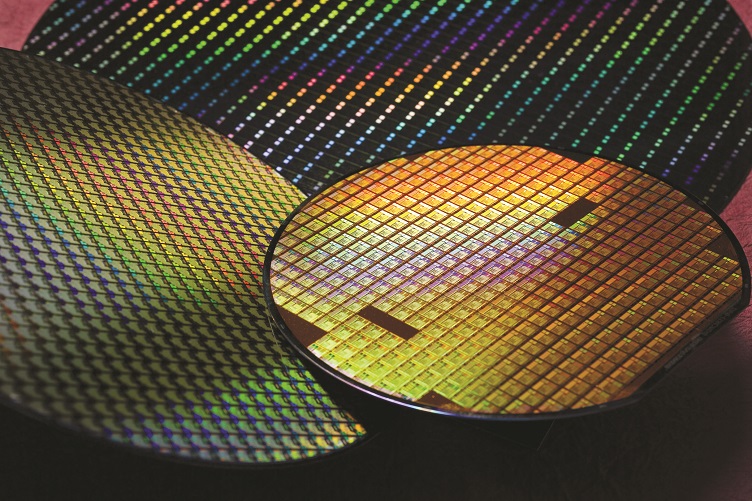 A 2nm fab would be the most advanced fab in the world today once completed. Source: TSMC

As Intel Corp. gears up to challenge established foundry leaders, Taiwan Semiconductor Manufacturing Co. (TSMC), the leading chip foundry, is making moves to keep its competitive edge by getting approval to build a 2 nm fab in Hsinchu, Taiwan.

According to Nikkei Asia, TSMC received final approval from Taiwan’s Environmental Review Committee this week, allowing the company to start construction in early 2022 and begin installation of production equipment by 2023.

Earlier this week, Intel announced its ambitions to compete with TSMC and other foundries by announcing it would build chips for chip giant Qualcomm and e-commerce leader Amazon. Intel’s long-term goal is to provide foundry services for both European and U.S.-based chipmakers and build the U.S. chipmaking prowess to one-third of all chips manufactured. Currently, only 12% of the world’s chips are manufactured in America.

Intel told Reuters it expects to regain its lead by 2025 and described five sets of chipmaking technologies it will roll out over the next four years. Additionally, Intel will begin to use ASML’s extreme ultraviolet lithography (EUV) technology that will allow it to tap into a new generation of electronic test equipment.

The Taiwanese government views chip production as a matter of strategic importance to the country and keeping the island safe from any geopolitical conflicts when it comes to China and the U.S.

The government said it will help TSMC to achieve the building of the 2 nm fab while maintaining its environmental targets. A 2 nm fab would be the most advanced manufacturing facility in the world once completed.

The fab will be in Hsinchu Baoshan township and encompass about 50 acres. It is expected to use about 98,000 tons of water per day, which is about 50% of the total daily water consumption in 2020. However, the company is aiming to use 10% recycled water by 2025 and reach 100% reused water by 2030 as per regional environmental targets.

While Intel is set to build new fabs in both Arizona and in Europe, TSMC is also expanding its own fab construction including its $12 billion fab in Arizona that it recently started construction on. That fab could become a gigafab as reports indicate TSMC may eventually spend $35 billion in Arizona.

While production won’t start on the Arizona fab until 2024, once completed it will be capable of manufacturing 20,000 300 mm semiconductor wafers per month on a 5 nm process technology.

But the company is not only investing in the U.S. but will, over the next three years, spend $100 billion to increase capacity at all its factories, $30 billion of which will be spent this year. This expansion could include additional 28 nm capacity in Nanjing, China.