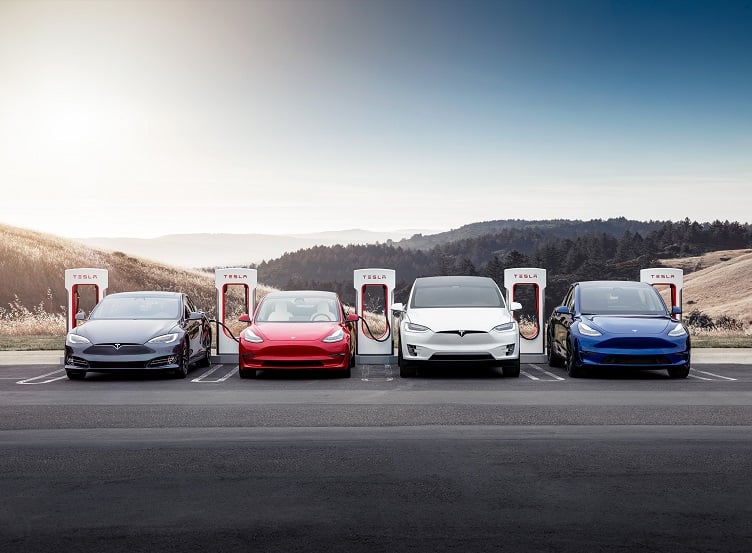 Supercharger stations would have a connector allowing vehicles to charge on the network for both low- and high-power charging. Source: Tesla

Tesla Motors plans to open its DC fast charging stations to other types of electric vehicles (EVs) by the end of 2021, according to Elon Musk, CEO of the company.

Tesla developed its own connector to allow other vehicles to use its Supercharger network both for low- and high-power charging, Musk said.

Reuters reported that Tesla has been in talks with European countries to share its Supercharger network with other EVs including those in Germany, Sweden and Norway, where there is a high concentration of EVs already.

As one of the pioneers in electric vehicles and the popularity of its vehicles, Tesla is credited in part to the boom happening for EVs among all automotive OEMs. Consumer demand as well as a desire to reduce carbon footprints seem to be driving automakers to make the switch to EVs.

U.S. car giants Ford and GM both plan to make EVs their primary models by 2030 and in some cases phase out gas and diesel-based vehicles altogether. Volvo, VW, Nissan, Toyota, Honda, Jaguar and others have all followed suit pledging EVs are the future of the automotive industry.

More moves are likely to happen as EVs become more popular globally and the need for charging becomes a primary concern for both consumers and auto makers.