Waymo and Cruise apply for permits to charge for robotaxis 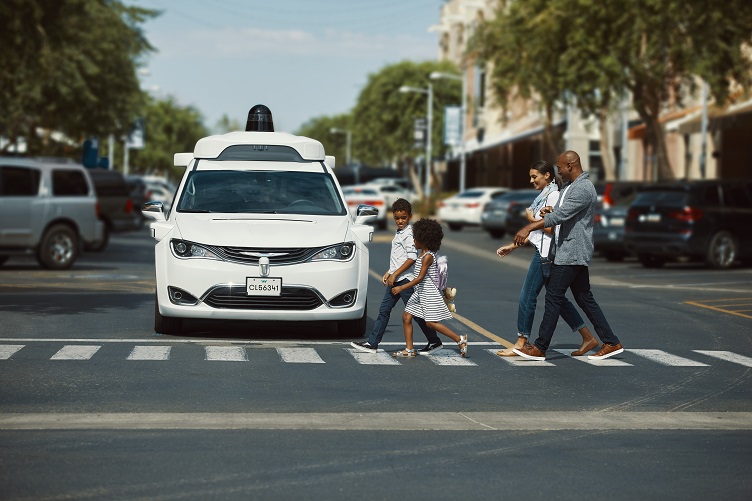 Waymo, the autonomous vehicle arm of Google, and Cruise, the self-driving car wing of General Motors, are seeking to receive permits to charge for rides using driverless vehicles in California.

According to Reuters, neither company revealed when they intend to launch services, but the companies will have different methods of deployment. Waymo will start operations with a driver in tow for security while Cruise wants to charge for robotaxi rides without humans behind the wheel.

The move to grant permissions to charge fees for these autonomous rides would be one of the biggest tests and largest projects to-date for self-driving vehicles in urban environments.

California’s Department of Motor Vehicles (DMV) has not yet approved the permits and is still reviewing the applications, Reuters reported.

Three years ago, Waymo began charging for robotaxi rides in Chandler, Arizona, where the company first began its autonomous ride-hail service as part of the Early Rider program. This would be the first expanded operations of the program since the initial pilot.

Waymo said the permit would allow it to complete paid deliveries in self-driving cars with a trained driver behind the wheel. The company would eventually offer passenger service without a safety driver later.

Cruise and Waymo would not be the first companies to receive a permit to operate robotaxis for hire in the state. In April, Nuro was the first company to be permitted a license to test its self-driving shuttles on public roads. The main difference is that Nuro is designed for the delivery of goods and cargo, not passengers. Nuro has been extremely active in the development of its autonomous shuttles, forming an agreement with Mexican chain restaurant Chipotle in March and raising $500 million in funding last year.

Before Nuro was granted a license to charge consumers, self-driving cars authorized by the California DMV have been used for testing purposes, only offering free rides to consumers to gather data and get consumer feedback. More than 60 companies have already received permits to test on California roads including Tesla, Nissan, Honda, Volkswagen, Daimler, Apple, Nvidia, Uber, Lyft, AImotive, Drive.ai, Faraday Future, Telenav, GM, DeepRoute and SF Motors. However, companies outside of Nuro have not gotten to the point of charging for the robotaxi rides.