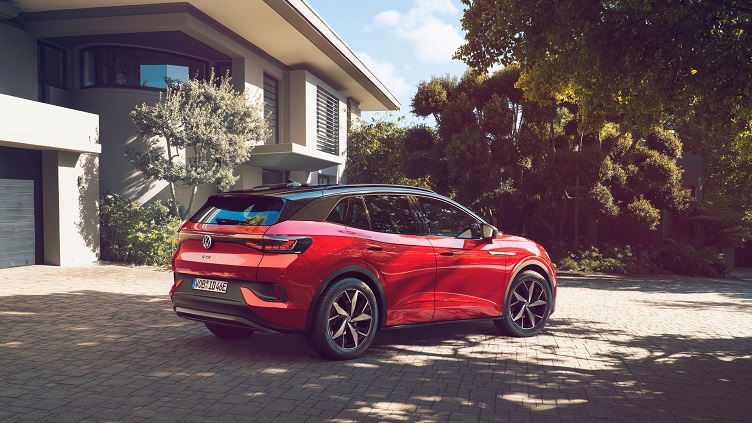 The service could come as early as the second quarter of next year with Volkswagen offering the digital services from its ID series to drivers. Source: Volkswagen

Volkswagen’s latest idea is to offer autonomous vehicle rides on a pay-per-use basis.

Similar to robotaxis, the automotive OEM would offer the service as a new way to generate revenue from those consumers who are unwilling or unable to buy a self-driving car on their own.

“With autonomous driving, we can imagine that we switch it on by the hour,” said Klaus Zellmer, VW's board member for sales told Die Welt. “We assume a price of around seven euros per hour. So if you don't want to drive yourself for three hours, you can do so for 21 euros. That makes autonomous driving accessible for everyone — and not just for those who can afford a car with a five-digit surcharge."

The service could come as early as the second quarter of next year with Volkswagen offering the digital services from its ID series to drivers.

According to Zellmer, consumers will be able decide on extras for the car prior to renting a car and then book additional functions by the hour or by the day.

Volkswagen would join several companies offering robotaxi services for passenger services. There are numerous robotaxi pilot projects taking place in China from Baidu, DeepRoute and AutoX and services have already started in Las Vegas from Motional and Lyft.

Earlier this year, Waymo and Cruise both applied for permits to charge for robotaxis in California. Waymo said the permit would allow it to complete paid deliveries in self-driving cars with a trained driver behind the wheel. The company would eventually offer passenger service without a safety driver later.