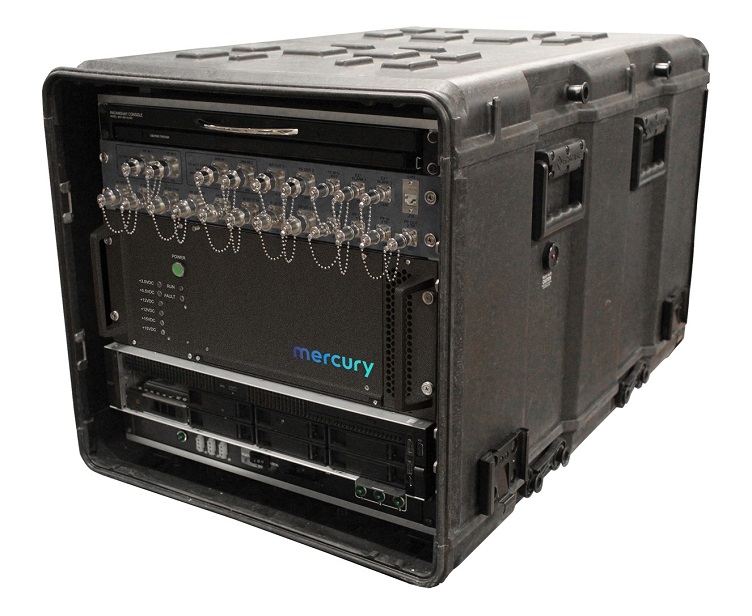 The development of new aerospace and defense technologies has long been associated with significant cost, which is hardly surprising when one thinks about the materials and equipment involved. Another area where large investment is typically required, though perhaps a less obvious one, is testing.

Radar, for instance, has traditionally been tested during actual flights; given the intricacies of the current technological landscape, however, effective testing can cost tens of thousands of dollars per hour.

The solution? Controlled laboratory simulation, which is made possible by devices such as the recently introduced ARES3100. Advanced radar environment simulator (ARES) offers a high-performance open architecture that is configurable with a variety of hardware and software options, Mercury said. The new device boasts a Windows-based graphic user interface (GUI) for optimal out-of-the-box experience with minimal system setup; it also includes an extensive library of waveforms to simulate real-world environments and replicate field testing within a safer, more controlled environment. All of this translates to a high degree of signal realism with the capacity to model multiple targets, jamming threats and atmospheric effects — eliminating the need for costly, custom-designed solutions.

“With Mercury's radar environment simulator solutions, radar systems can be tested, validated and optimized in the safety and security of the lab… customers get more accurate results faster, which lowers cost and ensures aircrew safety," Bruington noted.

Features of the ARES3100 include: