In a traditional germination test, seed analysts separate samples and sow them to germinate in favorable temperature, water and oxygen conditions. Analysts then verify the final quantity of normal seedlings produced. Vigor tests are more complimentary and sophisticated, but still time-consuming. Both methods can take up to two weeks to obtain results for tomatoes and carrots. Ultimately, these methods are subjective.

When developing the new method, the team used tomatoes and carrots produced in different countries and seasons in different storage conditions. They used seeds of the Gaucho and Tyna commercial tomato varieties, which are produced in Brazil and the U.S., and seeds of the Brasilia and Francine carrot varieties which are produced in Brazil, Italy and Chile. The choice of these seeds was based on the economic importance of food crops, which are high and rising demand. 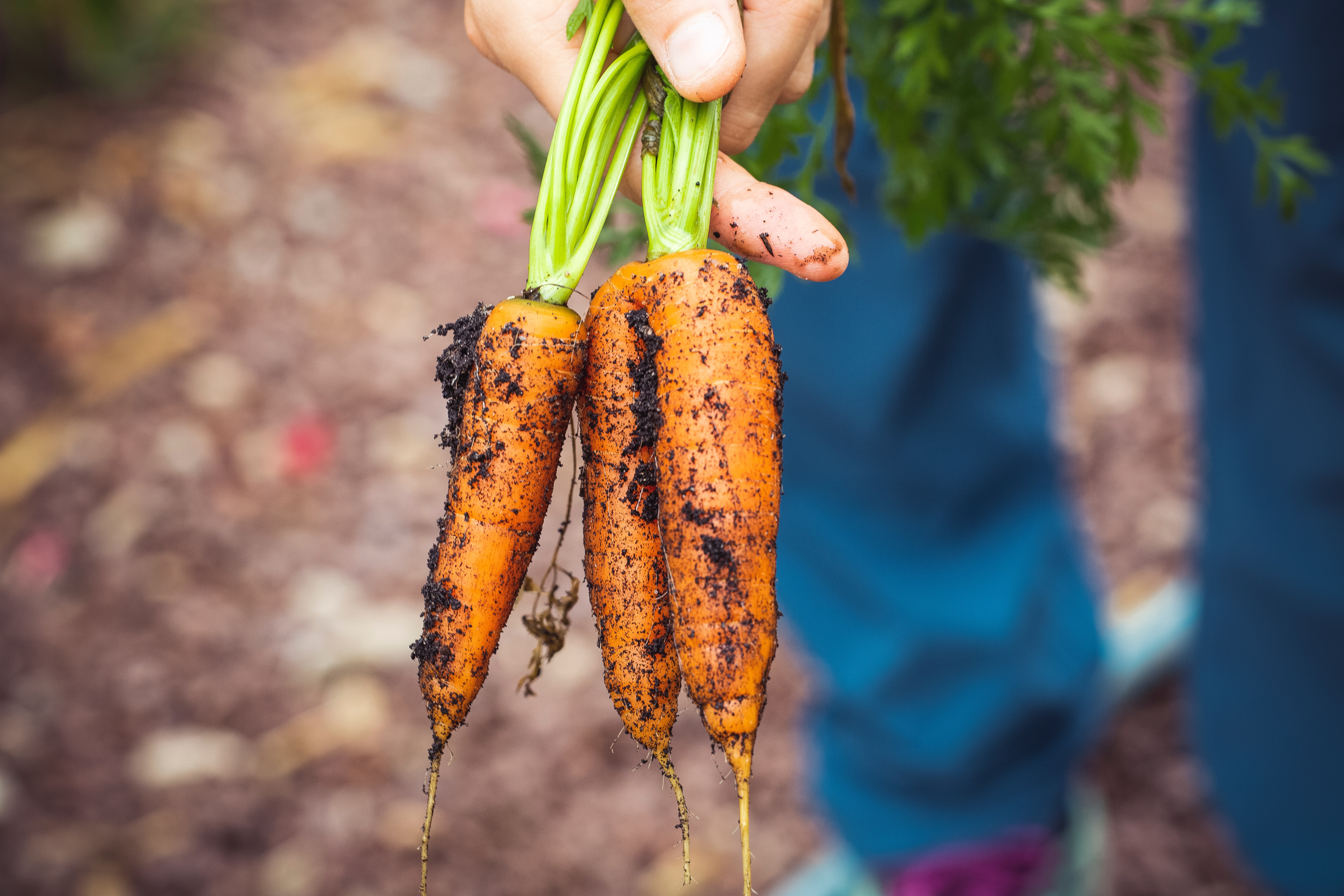 The ripening process for tomatoes and carrots is not uniform because these plants flower constantly and the seed process is non-synchronous. This creates seed lots that have a mix of immature and mature seeds.

The team used light-based technology to gather images of seeds. For many plant species, optical imaging technology can be applied to the entire batch of seeds, rather than just samples. The new technique is non-invasive and doesn’t destroy the products that are analyzed, which happens in the traditional methods.

The team compared the results of their new analysis with traditional germination and vigor tests that are traditionally destructive, time-consuming and labor-intensive.

Chlorophyll is present in seeds and disappears once the seeds have matured. If the seed doesn’t complete maturation, chlorophyll remains and results in poor seed quality. When light at a specific wavelength is shown on a seed containing chlorophyll, it doesn’t transfer energy to another molecule but re-emits light at another wavelength and fluoresces in the seed. The light areas correspond to higher levels of chlorophyll, indicating a seed is immature and unlikely to germinate.

During the study, the team used 19 wavelengths to gather seed images and compared these results with quality assessment data gathered with traditional methods. The best results were gathered with the infrared method in the case of the carrot seeds and UV light in the case of tomato seeds. The team's new algorithm identifies the wavelength that obtains the best results and provides information about the seed chemical composition and quality.

Machine learning was used to test the models created with chemometrics. The model was taught to identify high-quality and low-quality seeds. The model’s accuracy ranged from 86% to 90% for tomato seeds and 88% to 97% with carrot seeds.

The team hopes that their new method can be used to help farmers, food producers and food researchers streamline seed quality analysis.

A study on this research was published in Frontiers in Plant Science.