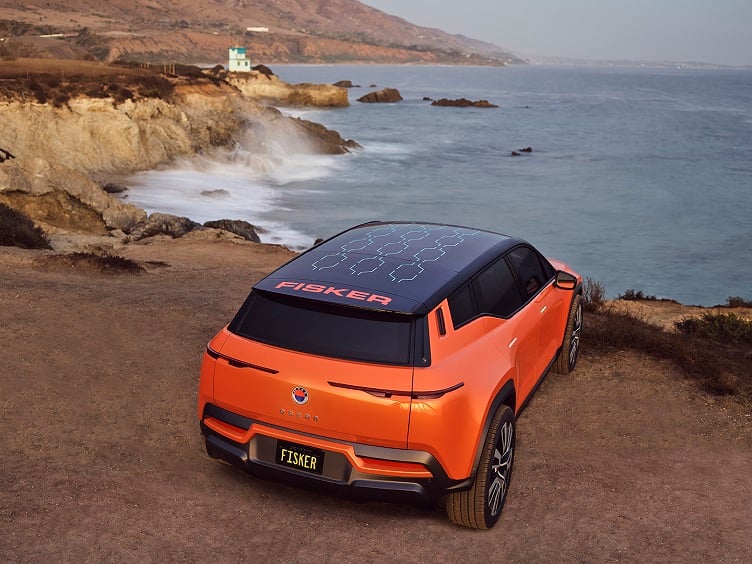 This will be the second EV built by Fisker following the planned launch of its Ocean all-electric SUV in the fourth quarter of 2022. Source: Fisker

Foxconn will manufacturer the vehicle at a projected annual volume of more than 250,000 and will sell the vehicles in the North American, European, Chinese and Indian markets. Production is expected to begin in the fourth quarter of 2023.

This will be the second EV built by Fisker, following the planned launch of its Ocean all-electric SUV in the fourth quarter of 2022.

Called Project Pear, the vehicles will introduce new information and communication technology (ICT) capabilities and will take 24 months to produce from reach and development to production, about half the traditional time required to bring a new vehicle to market, the companies said.

Under the deal, teams from Fisker and Foxconn will establish several workstreams focused on design, technology, engineering and manufacturing. Because both companies plan to turn around the vehicle in 24 months, the companies expect to conclude discussions and enter into a formal partnership agreement in the second quarter of this year.

Fisker has already received 12,000 global paid reservations for its Ocean electric SUV and the production prototype is scheduled to be complete later this year.