Epilog Laser, the leader in laser engraving, marking and cutting technology, has announced its latest series of machines, the Epilog Fusion Pro Series, which introduces the next generation of laser productivity.

This video examines the features of the Fusion Pro Series, including camera recognition capabilities, and shows the machine in action, engraving and cutting a variety of substrates.

The Fusion Pro series includes two larger-format systems: the Fusion Pro 32, which features a 32 in x 20 in engraving table, and the Fusion Pro 48, which has an engraving area of 48 in x 36 in. These systems are not only incredibly fast — engraving speeds can reach 165 inches per second with 5G acceleration — they are also surprisingly easy to use. 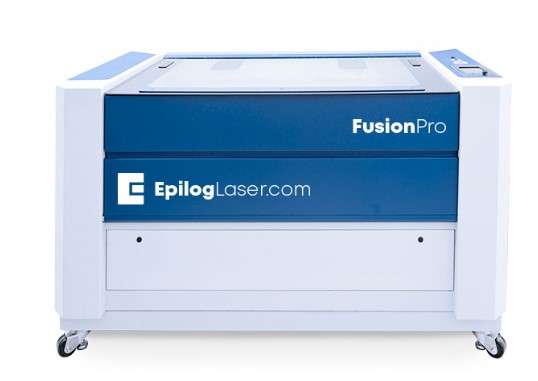 Figure 1: The Epilog Fusion Pro Laser. Source: Epilog LaserThis video demo focuses specifically on the Fusion Pro 48 and showcases a variety of applications that can be tackled with the laser, thanks to a significant work area and real-time camera positioning using the laser’s IRIS Camera Positioning System. Also highlighted are the Fusion Pro’s touch-screen display, Safeguard features and a split table design with interchangeable vector grids and slats, among other features.

The Fusion Pro also features 165 IPS engraving speeds and enables users to place the artwork to engrave or cut so that it appears on screen in mere seconds. Additionally, a touch-screen interface enables users to select job parameter settings such as speed, resolution and power and auto focuses the laser. Meanwhile, Safeguard features ensure that contaminants do not interfere with the mechanics of the laser.

To see how the Fusion Pro and Epilog software suites work, watch the accompanying video.

With over 30 years of experience in the industry, Epilog Laser is a leader in the laser engraving, marking and cutting industry. Headquartered in Golden, Colorado, the company works with both commercial customers and individual makers on a variety of solutions using their far-ranging catalog of laser products. For more information about Epilog Laser, visit the website.