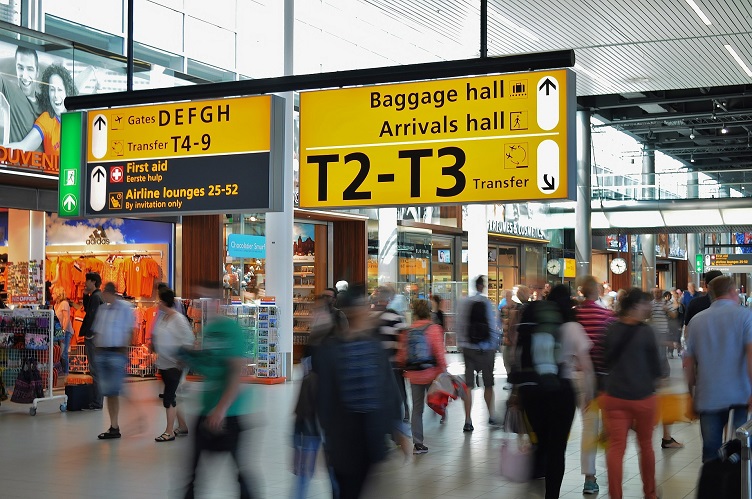 While the majority of the market for facial recognition biometrics is absorbed into smartphones, other applications for the technology are rapidly growing.

The goal of facial recognition biometrics is to answer the question of who is the person in question and are they who they say they are by identifying or verifying them using their face. Depth sensing technology, which is the basis behind cameras used in facial recognition, captures, analyzes and compares patterns based on a person’s facial details. After capturing an image, the technology transforms analog information into a set of digital information based on the person’s facial features. The technology is then used to verify if the two faces belong to the same person.

Facial recognition is among a growing number of biometric identification that uses the human body for signatures. These include fingerprint identification, iris scans, voice recognition, digitalization of the veins in the palm and behavioral measurements.

While facial recognition biometrics have been widely regulated to smartphones, the identification technology is now starting to emerge as something to be used in markets outside the consumer electronics and mobile segments.

Recently, Air France and Aéroports de Paris said they will begin a year-long experiment in the airport using facial recognition in 2020 for both baggage drop-off systems and boarding aircraft. Air France will be one of two airlines to use the new service that will replace traditional boarding cards. Aéroports de Paris has not yet made the biometric test public.

The 2020 Olympic Games in Tokyo and the upcoming FIFA World Cup will both use biometric facial recognition systems for event access control.

According to Manuel Tagliavini, principal analyst for MEMS and sensors at IHS Markit, facial recognition is also being ported to tablets and laptops as well as augmented reality and virtual reality headsets including the new version of Microsoft’s Hololens featuring depth sensing to build a 3D model of the space close to the user.

“Another interesting use case is people control, again for surveillance reasons, in metropolitan areas,” Tagliavini said. “This is already happening in China, while London looks like the first wide scale test for the same technology.”

Other use cases include retail stores analyzing customer behaviors to identify potential crimes in the store or to even better target advertising and marketing campaigns.

There is also access control in the form of facial recognition biometrics coming to factories and production sites in order to make sure those coming into highly sensitive areas are who they say they are.