Robot-human marriages: The future of marriage? 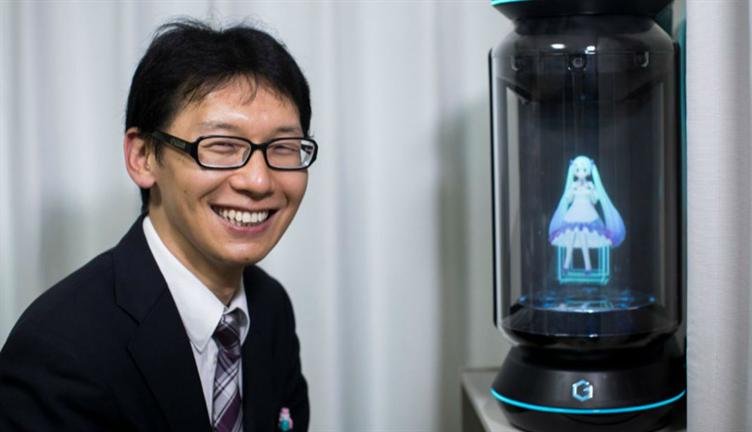 A man in Japan married a hologram earlier this month. But this is just the beginning of human-robot marriages. 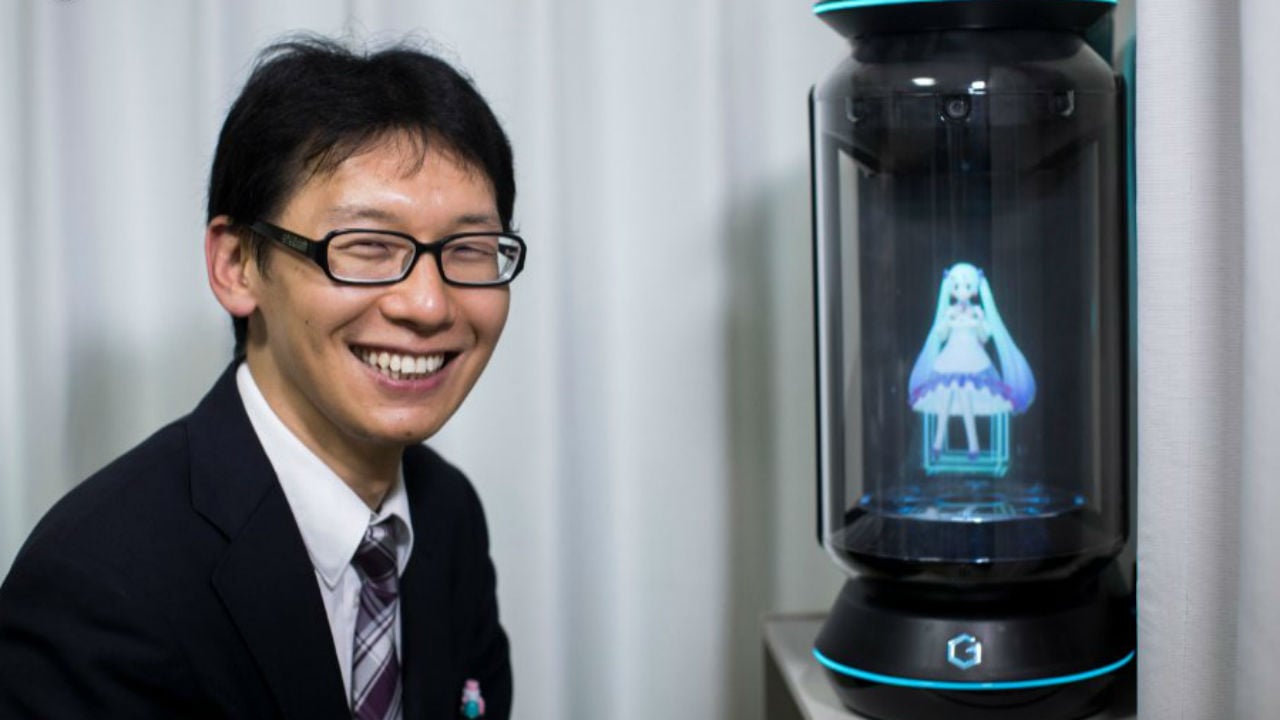 Kondo's marriage to Miku may not have any legal standing, but that doesn't bother him. Source: AFP/Behrouz MEHRI

One Japanese man has taken the plunge into robot-human partnership. Akihiko Kondo, from Tokyo, has married his Gatebox Virtual Robot. The Gatebox Virtual Robot was designed to be a companion for people who want to give up on dating, but do not want to be lonely. Gatebox can text Kondo while he is at work, turn on lights when he is coming home, brush her teeth with him, carry on a conversation and more.

Kondo named his hologram Hatsune Miku. Miku is a hologram of a 16-year-old female singer. Kondo and Miku “married” in early November in front of 40 guests. None of Kondo’s family attended the wedding. Kondo spent two million yen, or $17,600, on the ceremony and matching wedding rings. Kondo has a stuffed version of Miku that he sleeps with.

“I never cheated on her, I’ve always been in love with Miku-san. I’ve been thinking about her every day I’m in love with the whole concept of Hatsune Miku but I got married to the Miku of my house.” Kondo told The Japan Times.

At a 2016 conference on this subject, David Levey, author of “Love + Sex with Robots,” predicted that by 2050 legal and recognized technology marriages will exist. David Hanson, the creator of Sophia the Robot, an AI-based robot who is a legal citizen in Saudi Arabia, believes technology marriage could come earlier than that. In his research paper, "Entering the Age of Living Intelligence Systems and Android Society," Hanson says that he believes a robot civil rights movement, including the right to marry, will happen by 2045.

Kondo is not the only man who is in a technology marriage. In 2017, Zheng Jiajia built and married a robot in China after he gave up on dating human women. His robot wife can’t do things like walk or hold a full conversation, but don’t worry. Jiajia has plans to upgrade her so she can walk, talk and help with household chores.

Why are people marrying robots? The gender gap in China and Japan may be partly to blame. According to a 2016 World Economic Forum Global Gender Gap Report, for every 100 women born in China, 114 men were born. The report ranked Japan at 111 out of 144 countries on the gender gap scale. It also says that the average length of single life in Japan is 30 for women and 31 for men. This gender inequality results in more single and lonely men that are turning to unconventional partnerships.

It looks like technology marriages are not going away any time soon. There are plenty of questions that can be asked about this trend, but for now, we will just have to wait and see how this plays out.