Moore’s law has characterized the research and development of integrated circuits for the last 40 years. Although the concept had existed for years prior, it was coined in 1975 after Gordon E. Moore, president of Intel Corp., presented at that year’s IEEE International Electron Devices Meeting. At first, Moore predicted that semiconductor complexity would double every year until 1980, at which point it would double every two years. 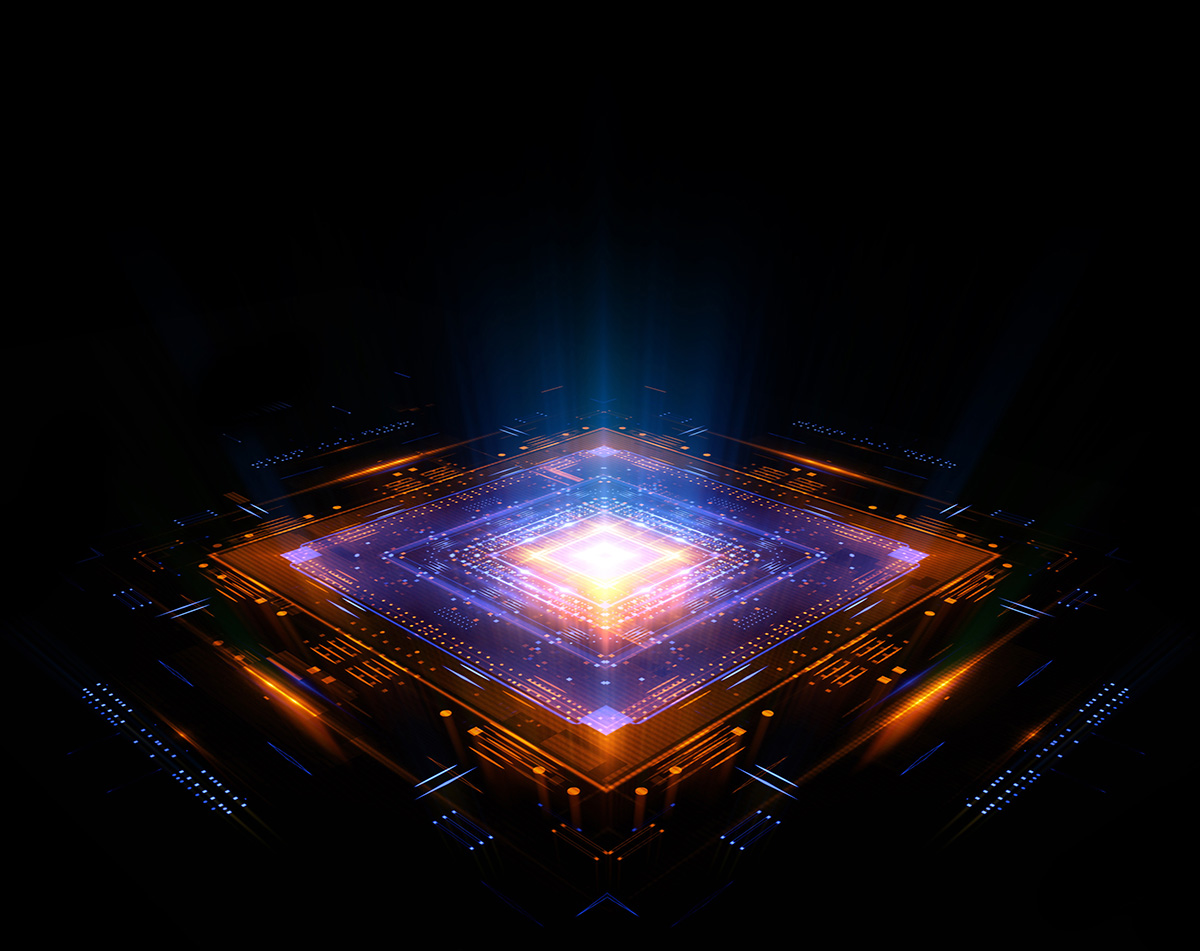 Transistor-based chip development has slowed, and now the computing industry must discuss what the next era of computing looks like.At the time, Moore himself was skeptical that the industry could advance any faster than that. In practice, transistor miniaturization and IC design happened even quicker. A colleague of Moore later revised the theory to every 18 months, and that has largely held true.

Today, Moore’s law is arguably at a crossroads. While chip memories continue to grow, the processing does not improve. Since approximately 2005, chip manufacturers have had difficulty making processors faster, mainly due to limitations in power. Some chips had power densities up to 200 W/cm2, similar to that of a nuclear core. Solutions potentially include exotic cooling systems, but that makes the system much more expensive; or slowing down processors and passing the heat issue off to programmers, who are forced to use concurrency. Yet, these are stop-gap solutions at best.

Even though Moore’s law has been declared “dead” several times, it still remains quite relevant. But the fact that chip development has slowed is undeniable. Not only do traditional transistor-based computers have a healthy immediate future, but a new development could resuscitate Moore’s law from its alleged doom, as has happened before.

Meanwhile, developments in quantum computing, neuromorphic computing, cryogenic CMOS, superconducting computing and other areas could potentially disrupt the traditional computing paradigm. These have demonstrated the ability to create new applications and markets via a new means of processing — although it remains to be seen if they will compete with Moore’s law or complement it.

This is a developing conversation driven by the world’s computing experts from across the entire computer stack, with representation from transistors to interconnect to developers. This cross-discipline representation is key as there isn’t a single solution; each computing application has discrete challenges that must be addressed and each individual has an opinion of how the future of computing will take shape.

IEEE is in the unique position to foster this conversation thanks to the widespread membership of experts throughout the computing industry. IEEE is able to bring together computer science experts from throughout the industry who might otherwise rarely interact, in order to share ideas and drive this discussion. Additionally, IEEE has a framework for creating standards for emerging technologies.

This is the objective of the Rebooting Computing (RC) Initiative. By bringing together individuals from across the industry for workshops, seminars and discussions, these events challenge engineers to think about future trends in computing research, development, manufacturing and applications.

The RC Initiative is part of the IEEE Future Directions Initiative, which helps advance and standardize emerging technologies. Part of the RC Initiative is the annual IEEE Rebooting Computing Week, with industry events to discuss and analyze the state of the industry. Events at Rebooting Computing Week are hosted by the RC Committee, which is an IEEE working group tasked with developing the conversation about the future of computing. The committee is chaired by five industry experts.

The 2018 edition will be held Nov. 6 through 9 at the Hilton McLean Tysons Corner, 7920 Jones Branch Dr., Tysons, VA 22101. The week kicks off on Tuesday, Nov. 6 with the International Roadmap for Devices and Systems (IRDS). This is an exclusive event for members and qualified volunteers, which will focus on identifying device trends and plotting a course for the entire computing ecosystem, including devices, components, systems, architecture and software.

The International Conference on Rebooting Computing (ICRC) begins Wed., Nov. 7. This is an interdisciplinary conference on innovative algorithm and languages, system software, system and network architectures, new devices and circuits and computing applications. Before it wraps up on Friday, Nov. 9, the Industry Summit on the Future of Computing will take place. This industry-focused event will feature distinguished speakers including:

Computing professionals must begin to think about computing holistically, with a fundamentally different approach. In the near future, the world may need a radically different way to compute. The average human’s life has been positively impacted in many clear and clandestine ways by the rapid development of computing.

“Something that’s unique about the Rebooting Computing initiative is that it’s encouraging people to look at the problem from all points of view,” said Neal Anderson, professor of computing engineering at UMass Amherst and IEEE member. “From evolving current technology, which has its obvious advantages and limitations, to going all the way back to the drawing board.”

Unless the industry can discuss, plot and navigate the future of computing together, further quality of life improvements are threatened, and may even decrease if a cohesive strategy cannot be laid out.