In 1933, physicists Max Knoll and Ernst Ruska introduced the transmission electron microscope (TEM). The TEM allowed scientists to look inside cells, microorganisms and particles that had been too small to study before. The microscope has been the key to major discoveries in many industries ever since. Researchers from Northwestern University and the University of Florida have developed a TEM that has the ability to take 4D images of cells, microorganisms and more.

The team’s new TEM takes dynamic, multi-frame videos of nanoparticles as they form. This new view gives researchers the ability see how a specimen changes over time and as its environment changes. This will aid the creation of effective future drug-delivery systems, paints, coatings, lubricants and more since they can control how nanoscale properties lead to effects on the macro scale. 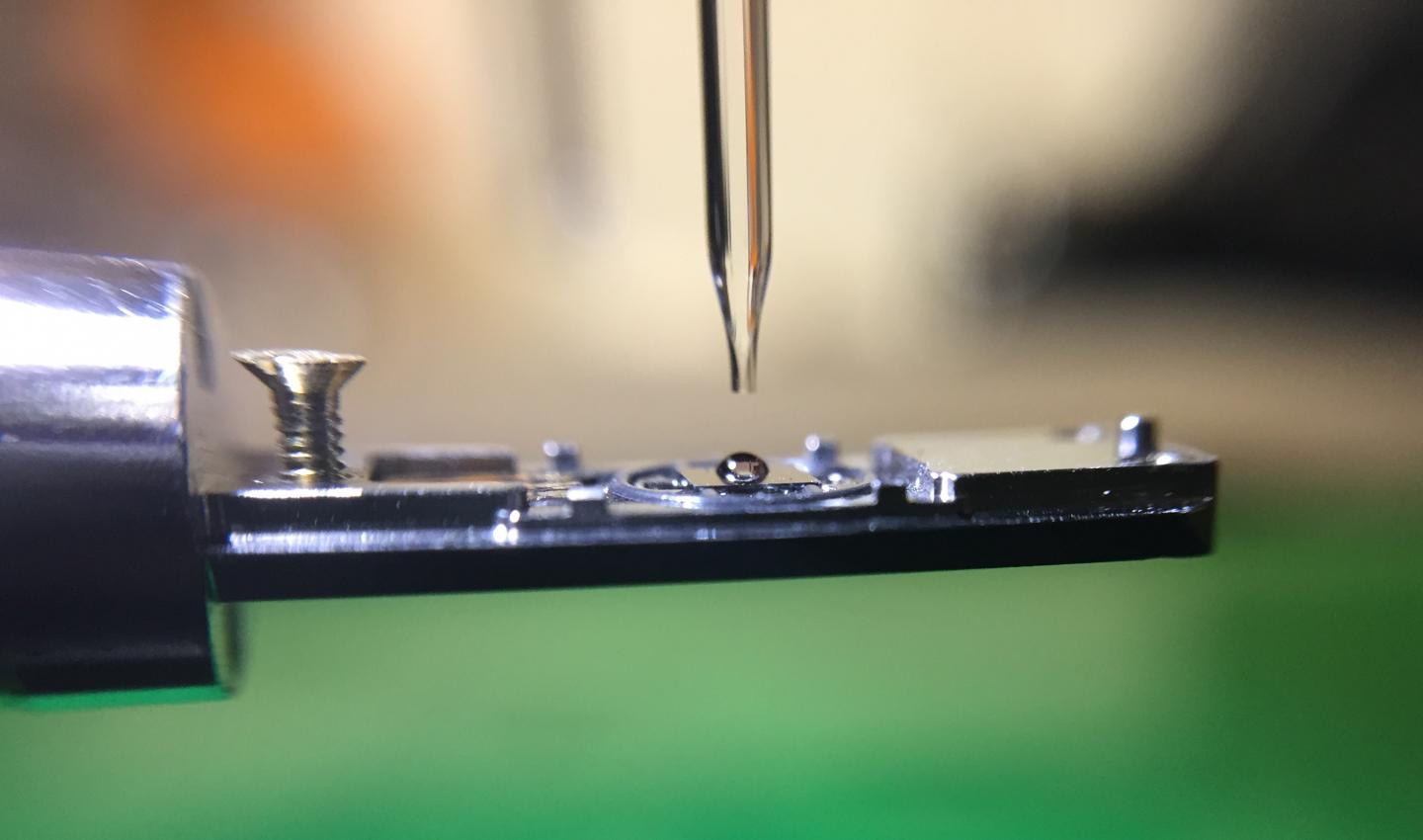 The new technology leverages a robotic system, designed by Gianneschi's group, which assembles chemicals needed for the experiment with high precision and reproducibility. Source: The Gianneschi Group, Northwestern University

"We have demonstrated that TEM does not have to be a microscopy method solely used to analyze what happened after the fact — after a reaction ends," said Nathan Gianneschi, professor of chemistry, biomedical engineering and materials science and engineering at Northwestern, who co-led the study. "But, rather, that it can be used to visualize reactions while they are occurring."

"Before, we just had snapshots of what things looked like in particular instances of time," said Brent Sumerlin, the George Bergen Butler Professor of Chemistry at the University of Florida, who co-led the study with Gianneschi. "Now, we are beginning to see the evolution of materials in real time, so we can see how transformations occur. It's mind-blowing."

The new technology has three main parts: polymerization-induced self-assembly (PISA), a robotic system that assembles the experiments and a camera attached to the microscope to capture the particles.

Sumerlin has used PISA in the past to make large quantities of well-defined soft materials in his lab. He uses PISA to form self-assembling micelles for a range of areas like soaps or targeted drug delivery.

Micelles have been known for a while to have interesting functions. But there is still a lot known about how they are formed. That is what sparked the researchers to create a microscope that could record this phenomenon.

"Because these materials are on the nanometer length scale, we obviously needed an electron microscope to observe them," said Gianneschi, a member of Northwestern's International Institute of Nanotechnology. "So, essentially, we wanted to use the electron microscope as a test tube."

The robotic system has high precision and reproducibility that was a key to it assembling all the chemicals needed to create the particles. The microscope’s electron beam triggers a reaction and micelles were formed. The camera has not captured the entire process yet, but it has allowed the researchers to see part of it. The researchers will spend the next few years trying to develop the machine so it can capture the entire process.

The paper on this research was published in the journal ACS Central Science.