Every day there are new accomplishments with robots that are making them quickly become humanity's partners in life. Robby the delivery robot can deliver food groceries and packages premiered at CES 2018. Sofia the humanoid robot recently became a Saudi Arabian citizen. There is even a robot drummer who can take selfies with human companions and post them to social media. But there are still a lot of developments that need to be made to make robots the perfect partners for humans. 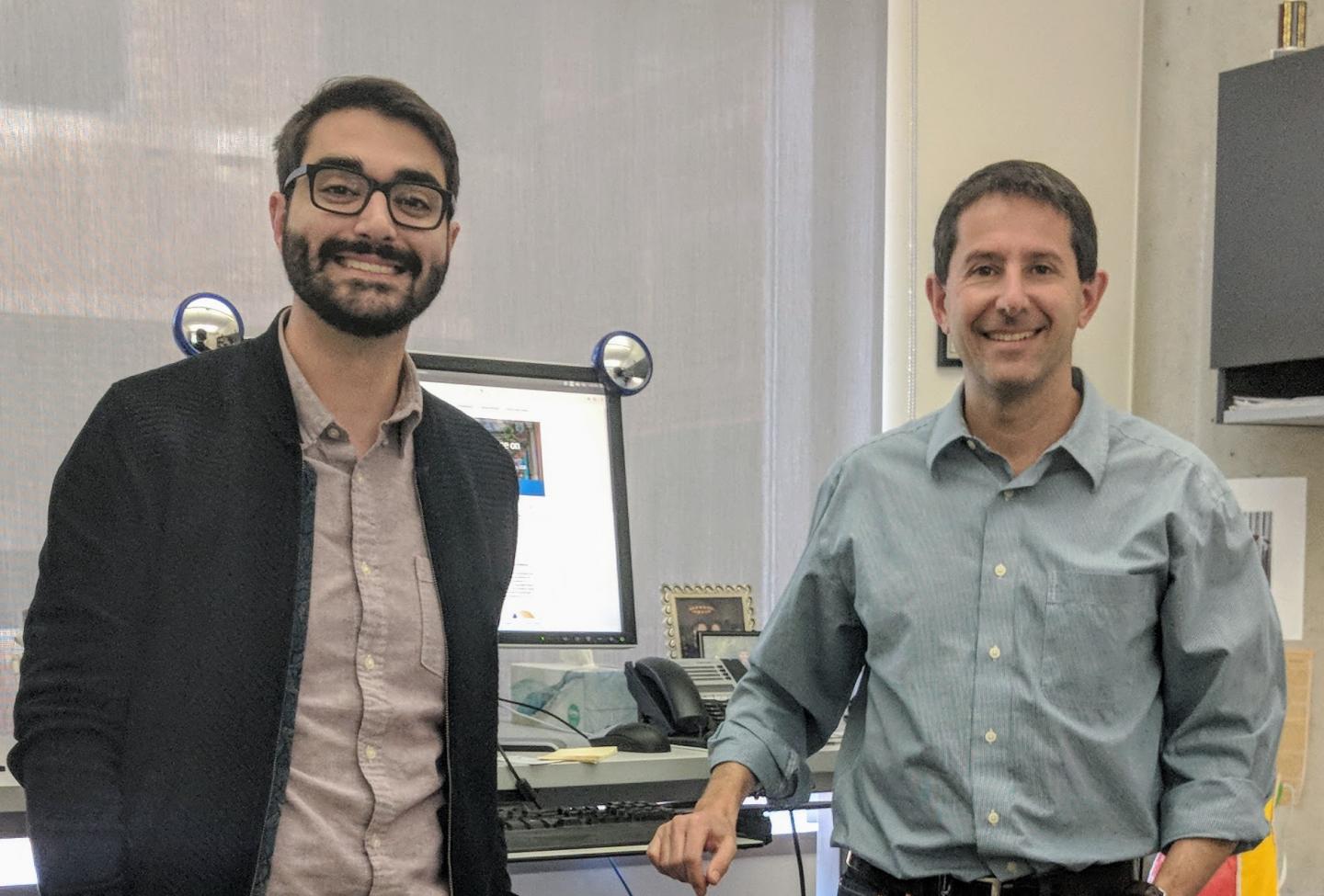 ARL Researcher Dr. Garrett Warnell, left, and University of Texas Austin Professor Dr. Peter Stone, are part of a team that has developed new techniques for robots or computer programs to learn tasks by interacting with a human instructor. They are presenting findings of the study at the Association for the Advancement of Artificial Intelligence Conference in New Orleans, Louisiana, Feb. 2-7. Source: US Army Research Laboratory

Army researchers have teamed up with the University of Austin to create an algorithm and new techniques to help robots learn how to perform tasks and interact with human instructors. The researchers focused on a single human-robot interaction where the human is critiquing the robot’s performance. Dr. Peter Stone, from the University of Texas, and student Brad Knox, used TAMER — training an agent manually via evaluative reinforcement — during this study.

The study resulted in a new algorithm called Deep TAMER, an extension of TAMER that takes advantage of deep learning for robotics. The robots were able to learn different abilities and tasks by watching videos over a short period of time with the help of a human.

"The Army of the future will consist of Soldiers and autonomous teammates working side-by-side," Warnell said. "While both humans and autonomous agents can be trained in advance, the team will inevitably be asked to perform tasks, for example, search and rescue or surveillance, in new environments, they have not seen before. In these situations, humans are remarkably good at generalizing their training, but current artificially-intelligent agents are not."

The Army wants to develop robots to work side-by-side with humans in war situations, and Deep TAMER is the first step towards perfected robot-human partner teams.