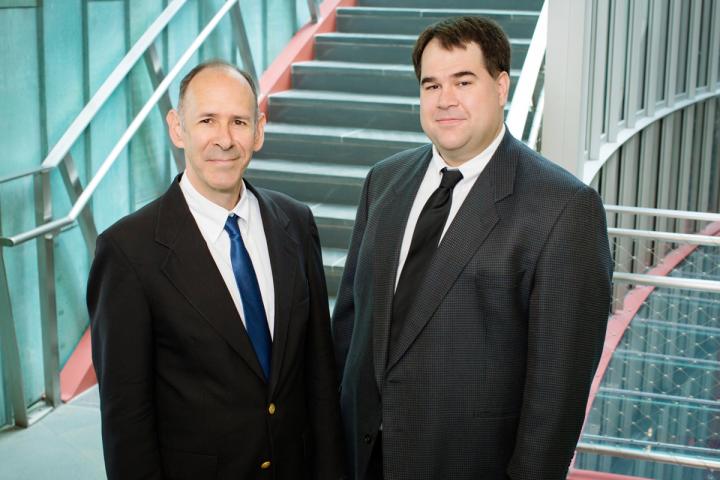 "United States congressional district maps are redrawn every 10 years in response to national census data, and this process empowers every state legislature to decide how they will carve up each of their congressional districts," said Illinois professor of computer science Sheldon H. Jacobson. "One of the problems is that this can lead to oddly shaped and dispersed districts that favor one political agenda over another."

The study was performed in collaboration with Douglas M. King, a lecturer of industrial and enterprise systems engineering. The study proposed a new, geographically based and data-driven algorithm that allows a user to specify the goal that guides the creations of the districts and creates the districts computationally. The algorithm enforces other requirements, like each district being a contiguous area. The algorithm speeds up computations by gleaning insight from the geography of the state.

"As data scientists who study and analyze algorithms, we bring a nonpartisan approach to this problem," Jacobson said. "It's just data. It happens to have significant political ramifications, but it is still just data."

The study uses available data from the U.S. Census Bureau and other public sources that were developed by King.

"One thing we are very keen on is making sure that we are using publicly available data so that everything we are doing is very transparent, with the same data that would be available to other districting stakeholders," King said.

"We are not political scientists, we are data scientists, and we view the data, the census blocks, as pixels," Jacobson said. "We have to group these pixels in a manner such that you define districts, each of which will meet a particular property, such as roughly equivalent populations."

"The algorithm can be tailored to emphasize the goals or needs of whoever wants to use the tool," King said. "Ultimately, what we are offering is a process to explore redistricting options in an efficient, computational manner."

"The use of our algorithmic framework is just one step in the direction of transparency when it comes to congressional redistricting," Jacobson said. "I think any legislator who is truly committed to their citizens must consider algorithmic redistricting as an available, and viable, option during the next redistricting period that will take place after the U.S. census in 2020."

A paper on the study and algorithm was published in the journal Computational Optimization and Applications.