Video: New Radar for the Army has 360-Degree Sensor

Lockheed Martin is unveiling the next generation of air and missile defense radar demonstrator at the Space and Missile Defense Symposium in Huntsville, Alabama. The active electronically scanned array (AESA) Radar for Engagement and Surveillance (ARES) is a full-scale prototype of the technology to support a modern, 360-degree-capable sensor. The U.S. Army will use this technology to address current and emerging air and ballistic missile threats. 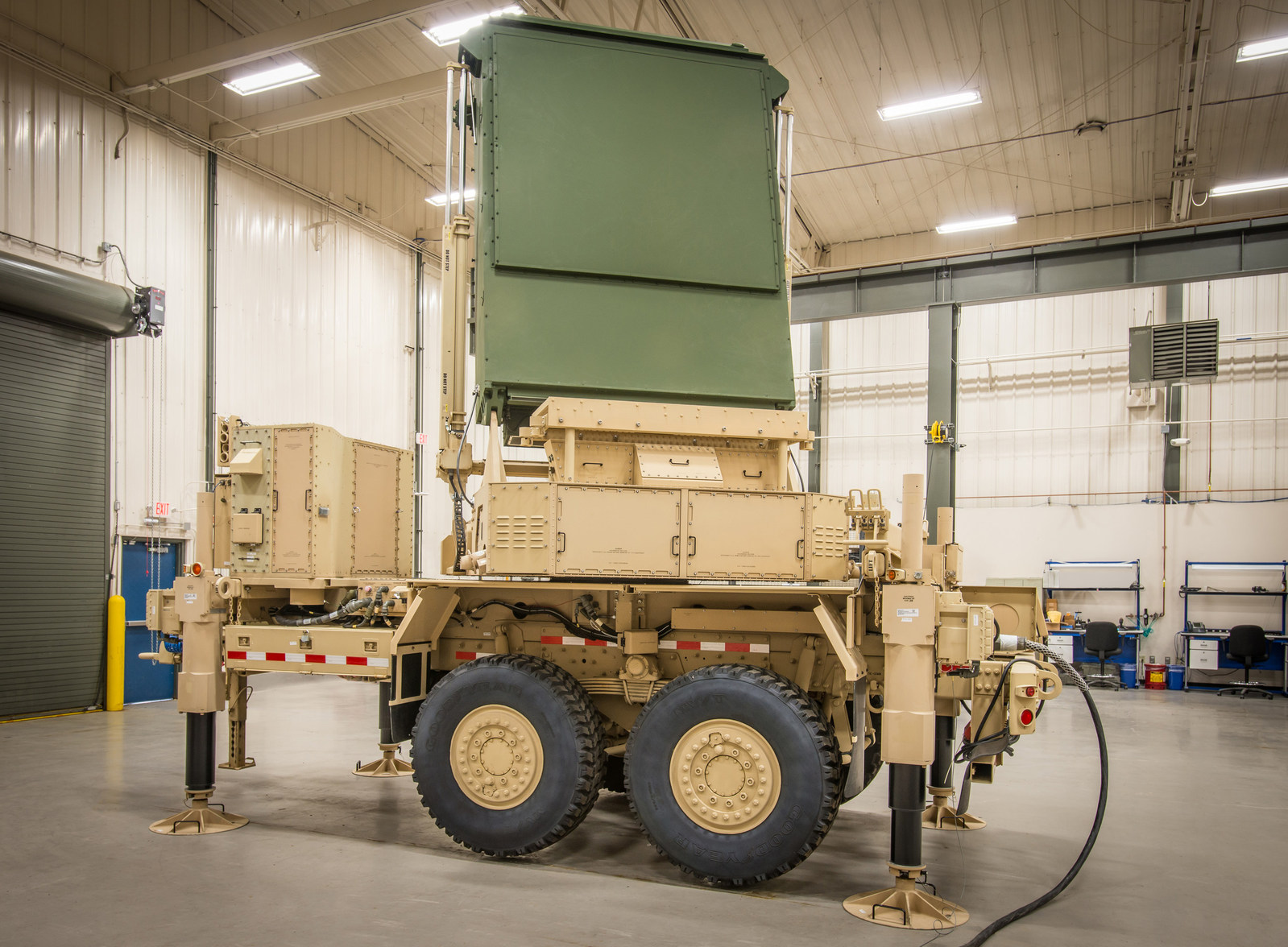 The fractional array is representative of Lockheed Martin’s potential Lower Tier Air & Missile Defense Sensor solution. It is built on a modular and scalable architecture to scale to the Army’s requirements in order to replace the aging Patriot MPQ-65 radar. The array on display in Huntsville will be used to mature technology and verify performance to ensure uniform 360-degree threat detection and system performance.

The AESA technology is also used in the AN/TP/Q-53 radar system that Lockheed Martin designed, developed and delivered to the Army on an urgent-need timeline in less than 36 months and continues to be scaled to address emerging threats.

For more information on these missiles, visit the Lockheed Martin site.